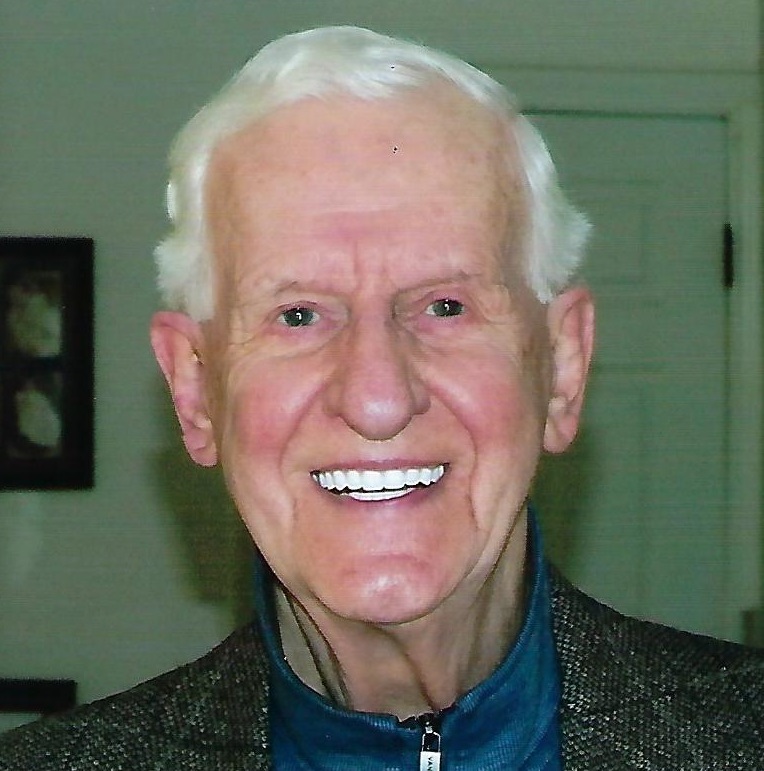 He was born in Erie on September 23, 1935, the son of the late James and Laura Jones Starks. Bill graduated from Strong Vincent High School in 1954, where he was involved in choir and also was a track standout, winning District 10 Championships in the 120 yard high hurdles and 180 yard low hurdles as a Senior. Bill proudly served his country in the US Army from 1954-1956 while stationed in Germany.

He was employed by Bessemer and Lake Erie Railroad for 37 and a half years, but also was a police officer in Millcreek and Cranesville for a time. He sang with the Erie Symphonic Singers for many years as a baritone, with a highlight being a 22 day trip to Poland in 1975. Bill was also an avid bowler, winning a new car or cash in the 1996 Hoinke classic in Cincinnati, OH (being Bill he took the cash) and racking a 300 game at Lake City Lanes. He was also an avid motorcyclist and arm-chair motorhead, claiming (jokingly) he could identify the make of a car in the 1950s by the sound of the engine.

In addition to his parents, he was preceded in death by his older brother, James. He is survived by his wife of 39 years, Carol (Ward); sons, Richard Starks of Largo, FL and Michael Starks and his wife, Roberta of Dade City, FL; grandchildren, Christopher Starks, Adam Starks, Kate Hook and Jason Rand; along with three great-grandchildren. Bill is also survived by his former wife, Patricia (Kunkel) Starks, the mother of his children as well as several nieces and nephews.

The family would like to thank the staff at Independence Court and Edinboro Manor for their care and support.

Friends and family are invited to attend a graveside service at 2 pm Wednesday, October 12 at Laurel Hill Cemetery.