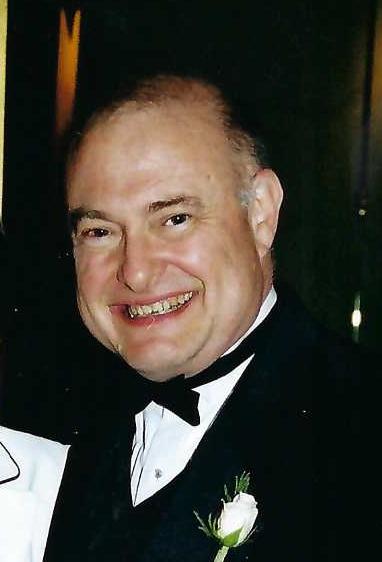 William E. Green, Jr passed away peacefully at home on May 11, 2022 in Fairview, Pennsylvania.

Bill grew up in Burlington, Vermont; he and his sister had an ideal childhood in a loving home.  Bill was musically gifted and played the Clarinet plus marched in the high school band at a young age.  He attended Dartmouth College in Hanover, New Hampshire where he earned his Bachelor of Arts degree along with earning his MBA from Tuck School of Business. He is a member of the Sigma Phi Epsilon Fraternity.  He was a downhill ski racer as well.  His first job out of college was at Owens Corning in Ohio where he was a Strategic Marketing Planner for 12 years.  He moved to New York City with a job transfer and moved to an apartment in Queens and was neighbors with Eunice and her daughter, Terri.  They started dating and were engaged shortly thereafter.  Bill moved from Queens to Piscataway, New Jersey where he joined Singer Sewing Machine Company traveling all over the world.  Eunice and Bill were married on August 31, 1974.  They moved into an apartment in New Jersey for  several years.

Bill joined Gulf & Western as an executive commuting into Manhattan daily before being promoted and moving to Birmingham, Michigan.  From there, he promoted to Morse Cutting Tools as a Vice President in New Bedford, Massachusetts.  He and Eunice loved living in Mattapoisett, Massachusetts for a few years before moving to Pittsburgh, Pennsylvania.  They eventually moved to Fairview, Pennsylvania in 1988 where he worked at Reed Manufacturing in Erie until retired.

As a young man, Bill served in the Air National Guard for 12 years and was honorably discharged at the ago of 40.  As a young person, he loved aviation and would watch the planes take off at the municipal airport in Burlington, Vermont viewing the 37th FIS fly the Mustangs and F-86D’s from the observation deck as a young person. He was so inspired by airplanes that he wrote a book in retirement called The First Line – Air Defense in the Northeast 1952 to 1960 and was published in 1994.

Bill was a member of the Fairview United Methodist Church for many years where he led the Handbell Choir and sang in the Church Choir.

Friends may call at the Burton Funeral Home, 525 Main St. East, Girard on Monday, May 16, 2022 from noon until the time of service at 1pm with Chaplain James Erdman officiating.