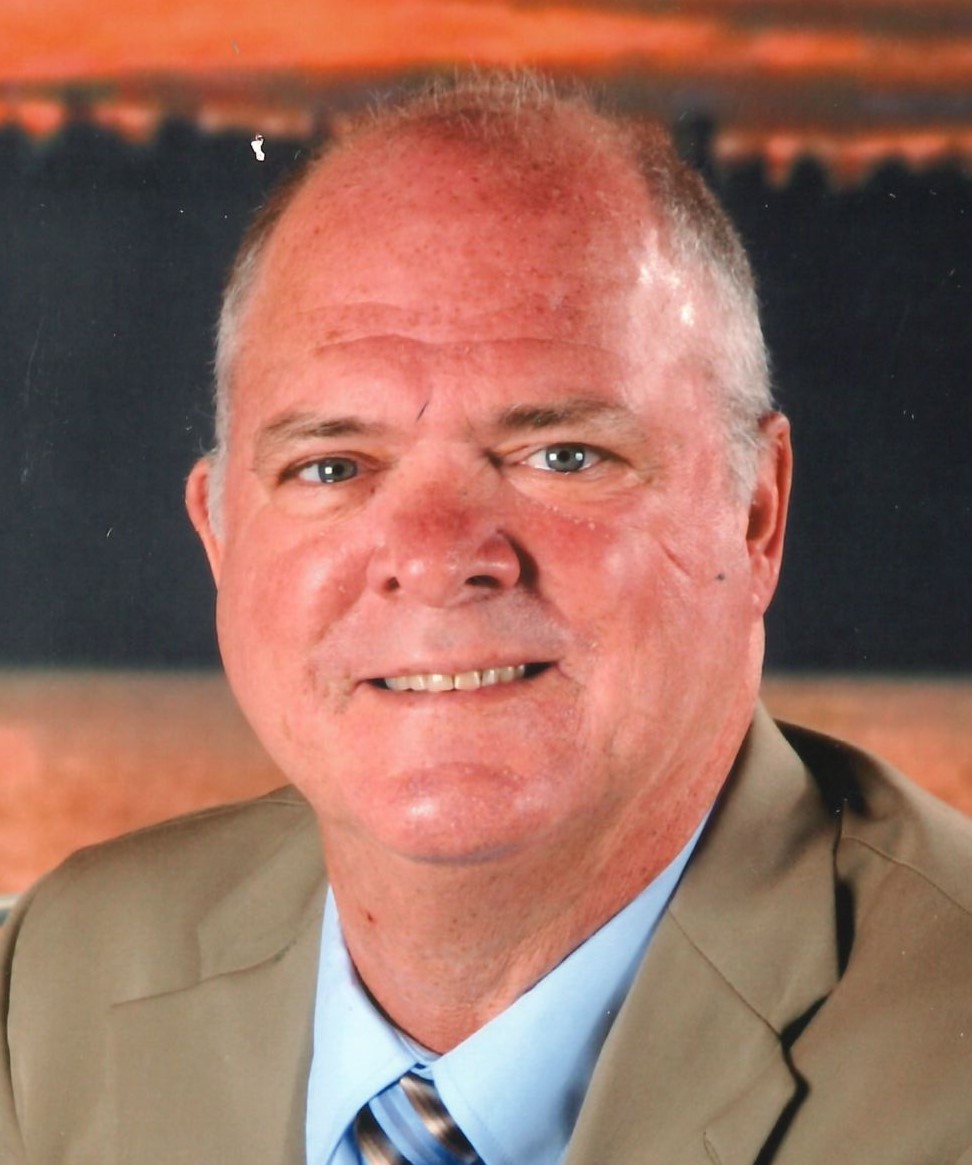 William A. Gahan age 69, of Erie, passed away on Thursday, May 27, 2021 at Millcreek Community Hospital.

He was born in Philadelphia on October 13, 1951 a son of the late Robert M. and Mildred E. Geier Gahan.

Bill graduated from Paul VI High School and Gannon University in 1974, and stayed in touch with his Delta Sigma Phi brothers for many years.

He worked as an Electrician at General Electric for over 40 years.

Bill was a huge sports enthusiast and was a basketball referee and softball umpire Bill also enjoyed coaching his children’s sports teams when they were younger. He loved spending time outdoors especially spending time on and in the water. He enjoyed scuba diving, kayaking and especially swimming. Bill had a love for animals and loved watching comedy movies and TV shows.

Friends may call at the Burton Quinn Scott Cremation and Funeral Services, Wintergreen 2532 Norcross Rd, Erie, PA 16510 on Sunday from 1:00 p.m. until the time of a prayer service at 4:00 p.m.