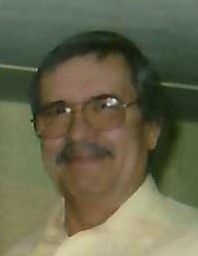 William graduated from East High School, and was a machinist at the General Electric Company in Erie for many years.  Bill was a wholesaler for auctions in many areas of the country. Along with his son, he also owned and operated Bill’s Bait & Tackle in Cambridge Springs for 10 years. He was an avid fisherman and Pittsburgh Steelers fan.

In addition to his parents, he was preceded in death by his wife Patricia L. Cenfetelli and his brother Ron Cenfetelli.

In keeping with his wishes, all services were private and held at the convenience of the family.  Burial was in Wintergreen Gorge Cemetery.