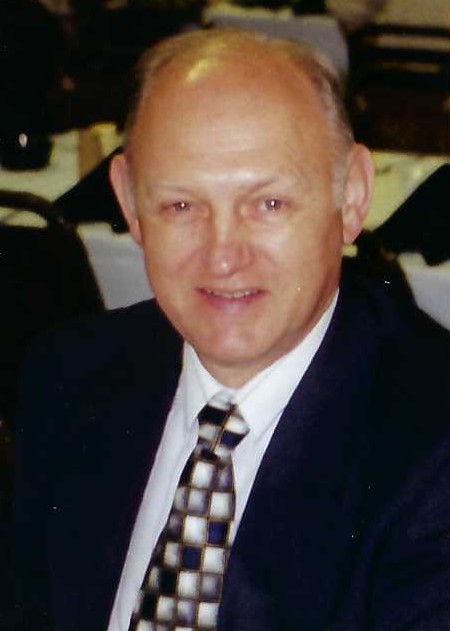 He was born in Erie, PA on October 13, 1941 the son of the late Walter and Irene Zdunczyk Zaborowski.

He was employed as an Electronics Inspector at FMC Technologies, formerly A.O. Smith for over 37 years. Walter enjoyed traveling, fishing, attending his grandchildren’s functions, crossword puzzles, boating, shopping and taking care of his two cats.
Besides his parents he was preceded in death by a brother, Stanley S. Zaborowski.

Friends may call at Burton Quinn Scott Cremation and Funeral Services, Inc., Wintergreen, 2352 Norcross Road, on Wednesday, July 27th, 2022 from 2 p.m. until 6 p.m. and are invited to attend a Mass of Christian Burial at Our Mother of Sorrows, Holy Family Church, 913 Fulton Street, Erie, on Thursday, July 28th, 2022 at 10 a.m.

Burial will be in Wintergreen Gorge Cemetery.

Memorial may be made to the Our Mother of Sorrows, Holy Family Church, 913 Fulton Street, Erie, PA 16503.