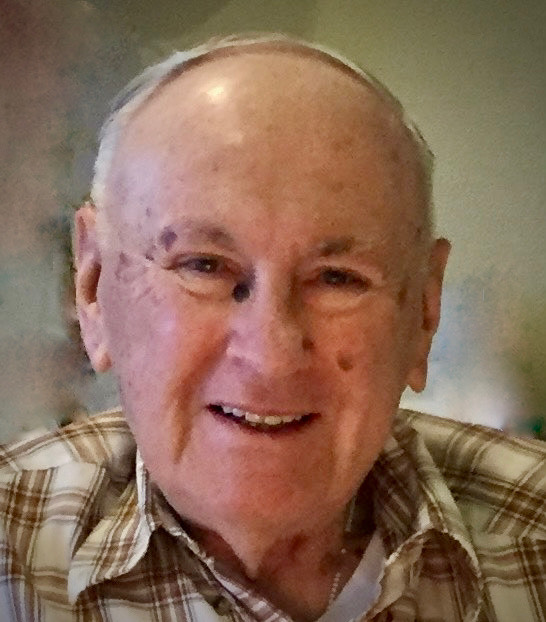 Walter John Schmidt, age 92, of Erie, formerly of Valley Stream, New York passed away on Saturday, July 17, 2021, at Westlake Woods Assisted Living with his wife and family by his side.

Walter was born on June 1, 1929, in Glendale, NY, to John and Elizabeth Burkhardt Schmidt. He graduated from Forest Hills High School and went on to serve our country in the U.S. Army. After his honorable discharge, Walter attended the New York City Police Academy and was sworn in as an officer in October 1952. He retired from the NYPD in 1977 and was then employed by the U.S. Postal Service until 1992. Walter married the love of his life, Jacqueline Loveland Schmidt, on September 25, 1954. They traveled extensively during their 66 years of marriage and Walter especially enjoyed cruises during their retirement years to Alaska, California, South America, and to many Caribbean islands. He was an avid baseball fan, especially of the NY Mets. He was also a talented woodworker and gardener. Walter loved the Christmas season and always made sure his home was decorated accordingly, having created many of the decorations himself. Above all, Walter was a devoted husband, father, and grandfather.

Walter was preceded in death by his sister, Helen and three brothers, John, Daniel, and Edward.

In addition to his wife, Jackie, he is further survived by a son, Walter E. Schmidt (Rosemarie) and a daughter, Jerilyn Pascale (Peter) and grandchildren, Erica Pascale Greene (Matthew), Kevin Pascale and Erich Schmidt.

Friends may call at Burton Quinn Scott Cremation & Funeral Services West Ridge, 3801 W. 26th St, on Sunday, July 25, from 2-4 PM. and are invited to attend a service there on Monday at 10 AM. Burial will be in Gate of Heaven Cemetery with full Military Honors.

Walter’s family is thankful to the staff at Westlake Woods and UPMC Family Home Care & Hospice for wonderful care and support during his final days.