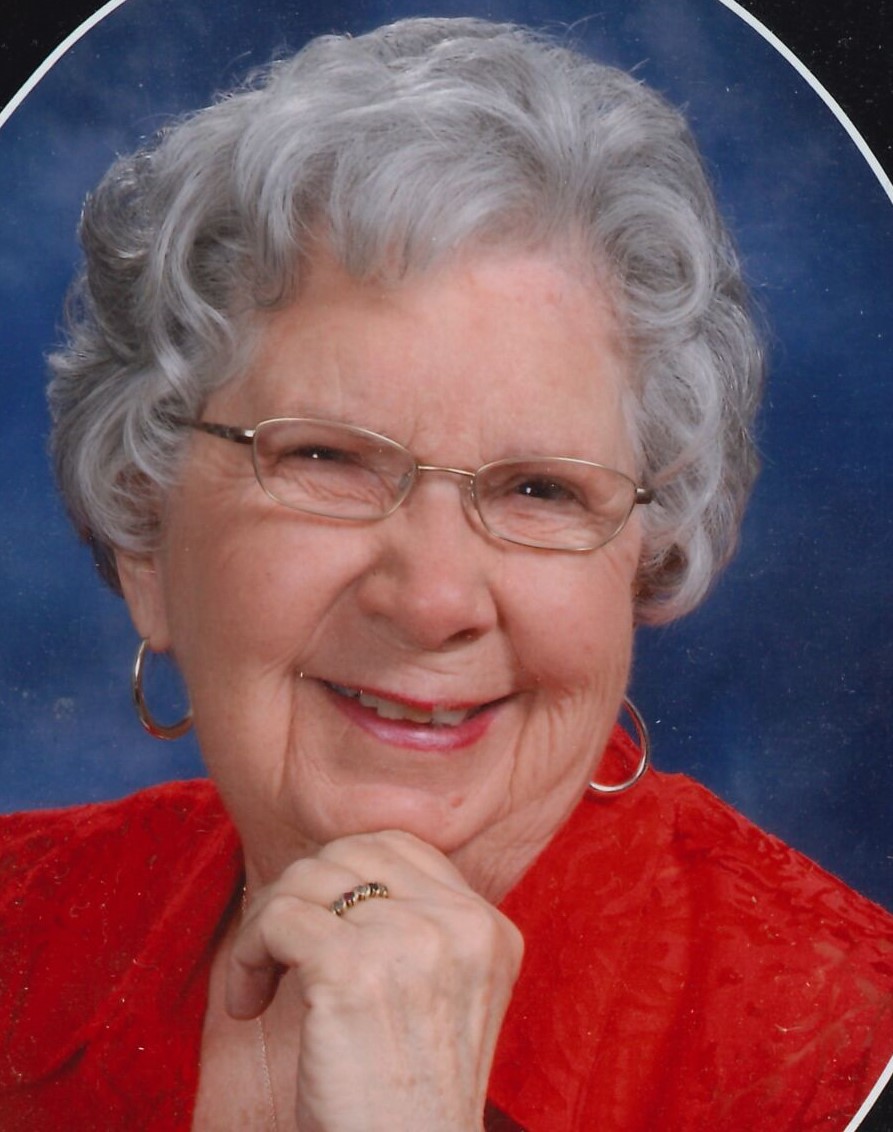 Virginia “Ginny” Lee Marsh Sundberg, passed away at her residence on February 15, 2021 from pancreatic cancer. She was born on November 27, 1930 and had recently celebrated her 90th birthday over Thanksgiving. The family held a parade in front of her home so that all could visit and wave to her!

She was a 1949 graduate of Strong Vincent High School. In 1953 she graduated from Grove City College where she began the Orientation Committee in order to welcome new freshman to the campus. She was a member of Sigma Theta Chi Sorority, Pan Hellenic Association Vice President and she laid the cornerstone of the Buhl Library. She taught Math at Gridley before retiring to raise her family. She was a member of Wayside Presbyterian Church where she was a member of the Naomi Circle, sang in the choir, helped with Vacation Bible School, served as an elder and deacon and was a Sunday school teacher.  She then worked as a financial bookkeeper for Dr. Jack Utley’s Orthodontics Office for 20 years. After retirement, Ginny served on the Sarah A. Reed Senior Board and Children’s Center Boards from 1996-2011, serving as President in 2004-2005 and on the Finance Committee for most of her term. She was a 20 year member and past President of the Fairview Garden Club. Although she hated working in the garden, she loved the flowers! Ginny volunteered with the Hamot Aide Society for 20 years with and alongside her dear friend, Louise Hutchinson. She served as Treasurer of the Hamot Health Foundation Board from 2001 to 2011 and was instrumental in creating the Medical Education Fund. Ginny received the Barbara F. Junker Community Service Award in 2015 for her service to the Fairview School District.

In addition to her parents, James & Florence Marsh, she was preceded in death by her husband, Eugene C. Sundberg, Sr in 1987, and her brother-in-law, Carl Sundberg.

Being a mother, grandmother, great-grandmother, aunt, and homemaker was her true passion. Ginny attended more Fairview sporting events throughout the years than can be counted. Her joy was gathering the entire family every weekend for Sunday dinner which she continued to do till just a few years ago. She was an avid reader and borrowed over 300 books from the Lincoln Library. Her “Thank you” notes were very important to her and legendary in the family. She was known to send a thank you note for receiving a thank you note! She never missed sending a birthday or anniversary card for friends and family. The family expresses its appreciation to Sue Coleman for her years of care and to the staff of the VNA Hospice and her recent night caretakers.

The family will hold a private graveside service at Laurel Hill Cemetery and plans to hold a memorial service to celebrate her life at a later date.