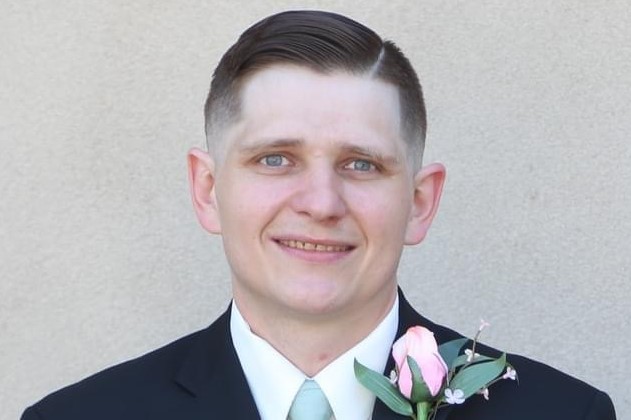 Timothy Sean Brown of Erie passed away unexpectedly on January 5, 2023. Timothy was only 31 years old and our family is devastated and shocked by this loss. Timothy was born on April 14, 1991 in Erie, PA the son of Miriam (Thomson) Brown and the late Thomas M. Brown.

After Timothy graduated from East High School, he moved to Chicago, Illinois, to help his uncle, George T Thomson and to start his dream job working at Wrigley Field alongside the Chicago Cubs as a Ground Crew Man. Timothy later moved back to Erie to be with his mother. He was an active member of the Knight's of St. George and was a valued employee for Custodian Technical Services at Penn State Behrend.

Timothy was preceded in death by his father, Thomas M Brown, and his uncle, George T Thomson.

Along with his mother Miriam Martha Brown, Timothy is survived by a brother, Thomas Brown; his niece Willow Ann Brown; his nephew Jackson Archer Brown. Timothy was a close friend and second son to Glenn and Leah Chatt, and he will be dearly missed by his closest friends; Dana Z Chatt, Matthew Kraus, and John M Chrzanowski Jr.