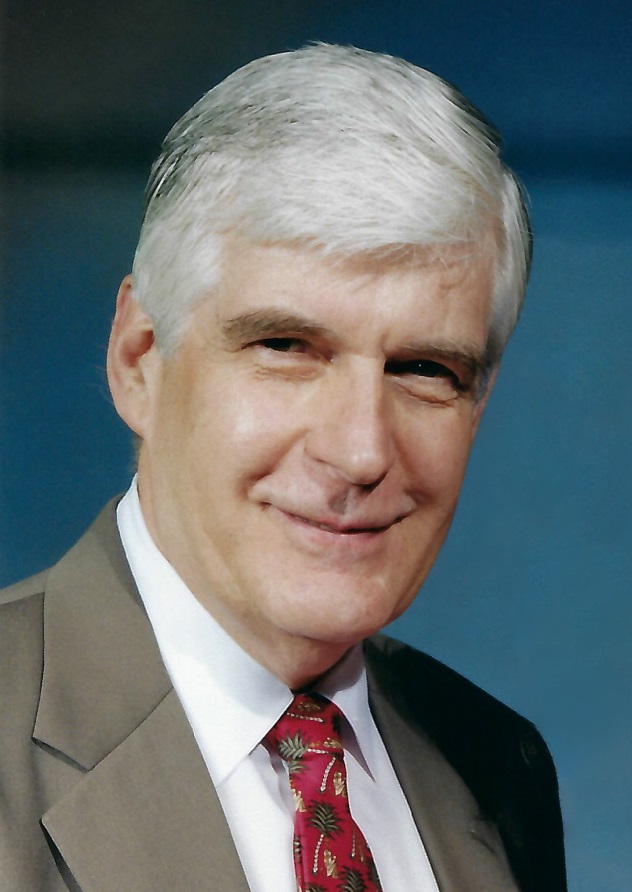 After graduating from Mercer High School, Dr. Gustin earned an undergraduate degree at the College of Wooster where he was a member of the Phi Delta Sigma fraternity. As an outstanding member of Wooster’s “Fighting Scots” basketball team, “Gus” served as their 1954-55 season captain his senior year. At the time of his death, Dr. Gustin continued to hold the record for the most rebounds in a single game (29), the most rebounds in a single season (398), and the highest career rebound average (15.7). He also held second place in career rebounds in Wooster’s basketball program history (1,020). In 1980, he was inducted into the Wooster Athletic Hall of Fame.

Dr. Gustin graduated from the University of Pittsburgh Medical School, and after a rotating internship at Hamot Hospital, he returned to Pittsburgh where he completed a residency in psychiatry at Western Psychiatric Institute and Clinic.

Following his residency, Dr. Gustin served two years as a Captain in the U.S. Army Medical Corps at Schofield Barracks, Hawaii, where he was the psychiatrist for the 25th Infantry Division, Tropic Lightning.

Dr. Gustin returned to Erie where he maintained a private practice until retiring in 2014. For many years, he served as Chairman of the Department of Neuropsychiatry at Hamot Medical Center and was also the Director of the Hamot Care Unit. He was a Life Fellow of the American Psychiatric Association and a long standing member of numerous other medical associations, including the American Medical Association and the Pennsylvania Medical Society. He was well liked by his patients and respected by his colleagues.

After working together for many years at Hamot Behavioral Health, Dr. Gustin married Nancy Linn Pierson, RN, October 31, 1984 in Hong Kong. They remained married until his death. Early in their marriage, Dr. and Mrs. Gustin enjoyed many long weekends at The Greenbrier. Later, the family spent numerous, memorable vacations visiting Maine, Cape Cod, MA, and Mackinac Island, MI. Dr. Gustin will be remembered for his professional excellence, athleticism, love of classical music, and distinctive sense of humor.

Dr. Gustin was a member of the First Presbyterian Church of the Covenant and the Erie Yacht Club. During his lifetime, he donated five and a half gallons of blood at the Community Blood Bank of Northwestern Pennsylvania and Western New York.

In addition to his parents, Dr. Gustin was predeceased by his sister, Jane Elizabeth Morris. He is survived by his wife, Nancy, and daughters, Monica Zhen Gustin of Waterford, PA, Adrian Jiang Gustin of Fredericksburg, VA, Sharon Kay Reichel (Dr. Richard) and their daughters, Madeline and Jayne, of Erie, PA, and Karen Lynn Gustin-Norrby (Robert) of East Hampton, NY. He is further survived by his nieces, Patricia Stout (Douglas) and Susan Patton (Kevin), and nephew John Morris (Susan).

Arrangements are private and under the care of Burton Quinn Scott Cremation & Funeral Services Inc. Downtown, 602 W. 10th St., Erie.  In lieu of flowers, donations may be made to the organization of one’s choice.