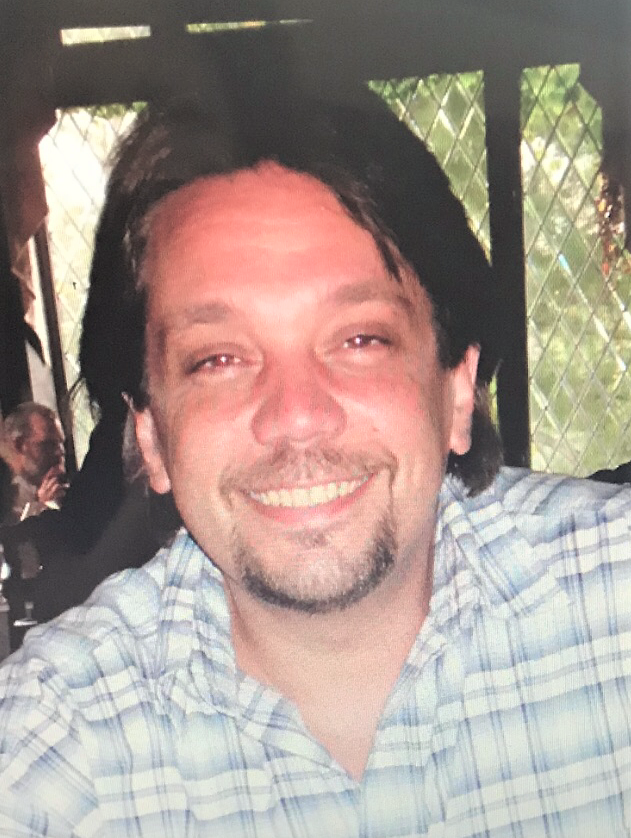 He lived in Phoenix for the last 17 years, and had worked for Romanelli’s Restaurant.

Tom enjoyed hiking the mountains of Phoenix, working out, riding his bike, cooking and hanging out with family and friends.  He was an avid Pittsburgh Steelers fan and will be sadly missed by all who knew and loved him.

He is preceded in death by his grandparents, Leo and Jenny Swiderski and Anthony John and Catherine Eppolito.

In addition to his parents, he is survived by his son, Thomas John Eppolito, Jr. of Phoenix, AZ; a daughter, Diane Rose Eppolito of Erie; his wife, Sheryl (Herman) Eppolito and step daughter Randi Brewer of Erie; and two sisters, Paula Bellotti (Jim) and Linda Adler (Boomer).  He is further survived by his grandchildren, Landon, Genevieve, and Myah; as well as several nieces and nephews.

Friends may call at Quinn Funeral Home, W. 9th and Liberty St. on Friday, October 15th from 3pm until the time of the service at 6pm.