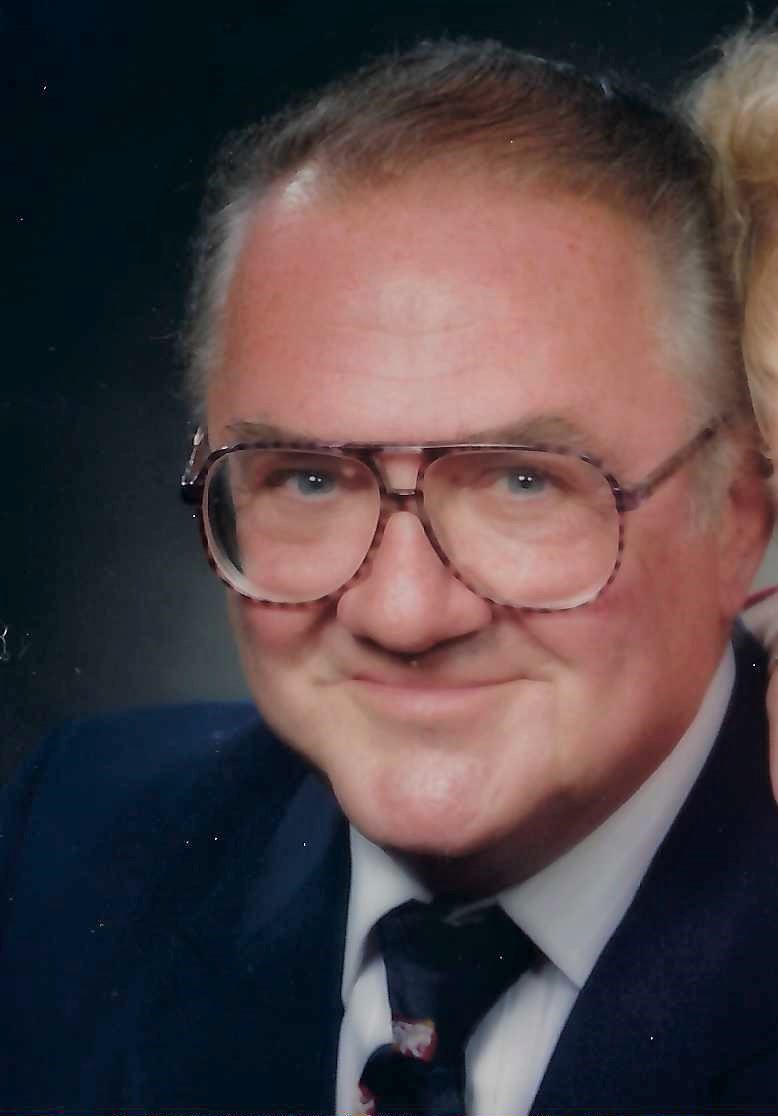 Stanley A. Malinowski, age 90, of Erie passed away Friday, July 2, 2021 at St. Vincent Hospital. He was born December 29, 1930 in Erie the son of the late Stanley and Felicia (Razanauskas) Malinowski.

A lifelong resident of Erie, Stan attended Gannon University under the GI Bill and received his Bachelor’s degree from there, and later attended Georgetown Law School.

During the Korean war he served as a sergeant in the First Calvary Division of the US Army and had taught the troops coding and map reading.

Following the war, Stanley started a long career with State Farm Insurance, first as a claims adjuster in Meadville, then as their Superintendent of the Pittsburgh Claims Division, and later as a Regional Director for Claims in Philadelphia. He was also a Director for Erie County with the 1980 Census. Stan was a life member of the former Erie Maennerchor club and served as their Duckpin League president. He was also a member of the Polish Falcons and the Elks Lodge 67 in Erie, and served as a lector at St. Andrew and later at St. Jude the Apostle Catholic Church.

Besides his parents, Stanley was preceded in death by a son, Douglas Theodore Malinowski and a daughter, Diane MacLeod.

He is survived by his wife of 63 years, Dolores “Emily” (Radomski) Malinowski; two sons, Andrew Malinowski and Donald Malinowski and his wife Katy; two sisters, Mary Smith of Denver, CO and Ann Walters of Erie along with four grandchildren, Theodore and Joseph Malinowski of Erie and Spencer and Skyler MacLeod of FL.

There will be no calling hours and Funeral Services will be private with burial in Calvary Cemetery.