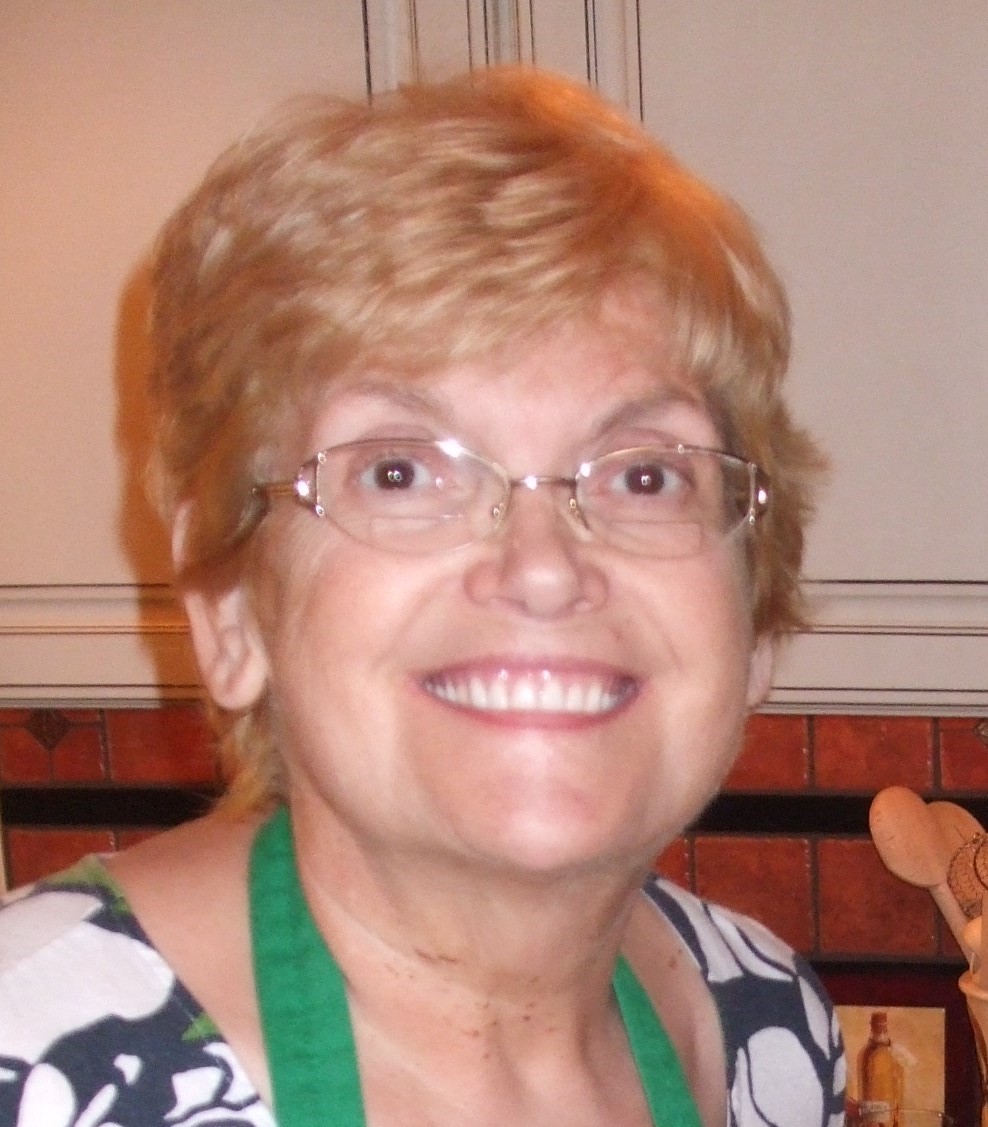 She was born on September 12, 1942 in Bloomington, IN daughter of the late General and Arda Terrell Butcher.

Her career included 25 years of retail at Sears and Carters children’s wear. She also served twelve years at First Assembly of God.

She gave her life to Christ as a young woman. Attending a weight watchers meeting she noticed a handsome young man who happened to be a Catholic monk. Unbelievably they married and were joined happily for over 40 years. What a marvelous musical duo they were!

She was a tireless “get it done” type worker and motivator of people. Along with her husband, they were two of the creative forces behind the unforgettable Christmas and Easter musicals at Erie First Assembly of God attended by thousands. The intricate unique set designs and colorful detailed costumes, especially the King’s processional, were Shirley’s ministry. She was an actress and gifted singer; singing in her church choirs and duets with Joe, notably the song 10,000 Joys.

Shirley also enjoyed interior decorating, flower arranging, cooking, and caring for her husband and Yorkie dogs and was a faithful member of Calvary Christian Center.

In addition to her parents she was preceded in death by her husband Joseph, four brothers Robert, Wayne, John and Max and a sister Mary.

Friends are invited to attend a graveside service on Monday, September 19, 2022 at 11 a.m. at Wintergreen Gorge Cemetery, 2601 Norcross Road, with Reverend Gregory Majchrzak officiating.   The service will be livestreamed on our Facebook page at https://m.facebook.com/BurtonQuinnScott.

Memorials may be made to Calvary Christian Center, 1061 Bartlett Rd, Harborcreek, PA 16421.