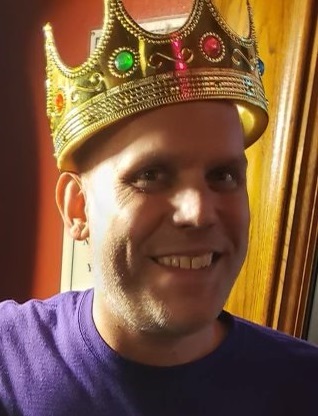 Sean Thomas Weary, age 48, of Erie, passed away on Tuesday, April 27, 2021 at his residence after a long battle with cancer.

Sean was a 1991 graduate of Cathedral Prep and went on to attend Slippery Rock University. Sean won many awards in swimming and water polo along with the State high school basketball championship. Sean lived in both Orlando and Fort Lauderdale, Florida where he was the Vice President of Sales and Marketing for Windham Resorts for several years before returning to his home in Erie where he was the catering manager for LaBella Restaurant. Sean was a great lover of sports of all kinds but especially hockey and his Pittsburgh Penguins team.

Sean is survived by his Mother, Alice Weary-Johnson; his Partner, Glenn Meyer; Sister, Jenn Weary-Irvin; Brothers, Anthony and Scott Weary; as well as many Nieces, Nephews, Aunts, Uncles and Cousins.

Services will be private and held at the convenience of the family.