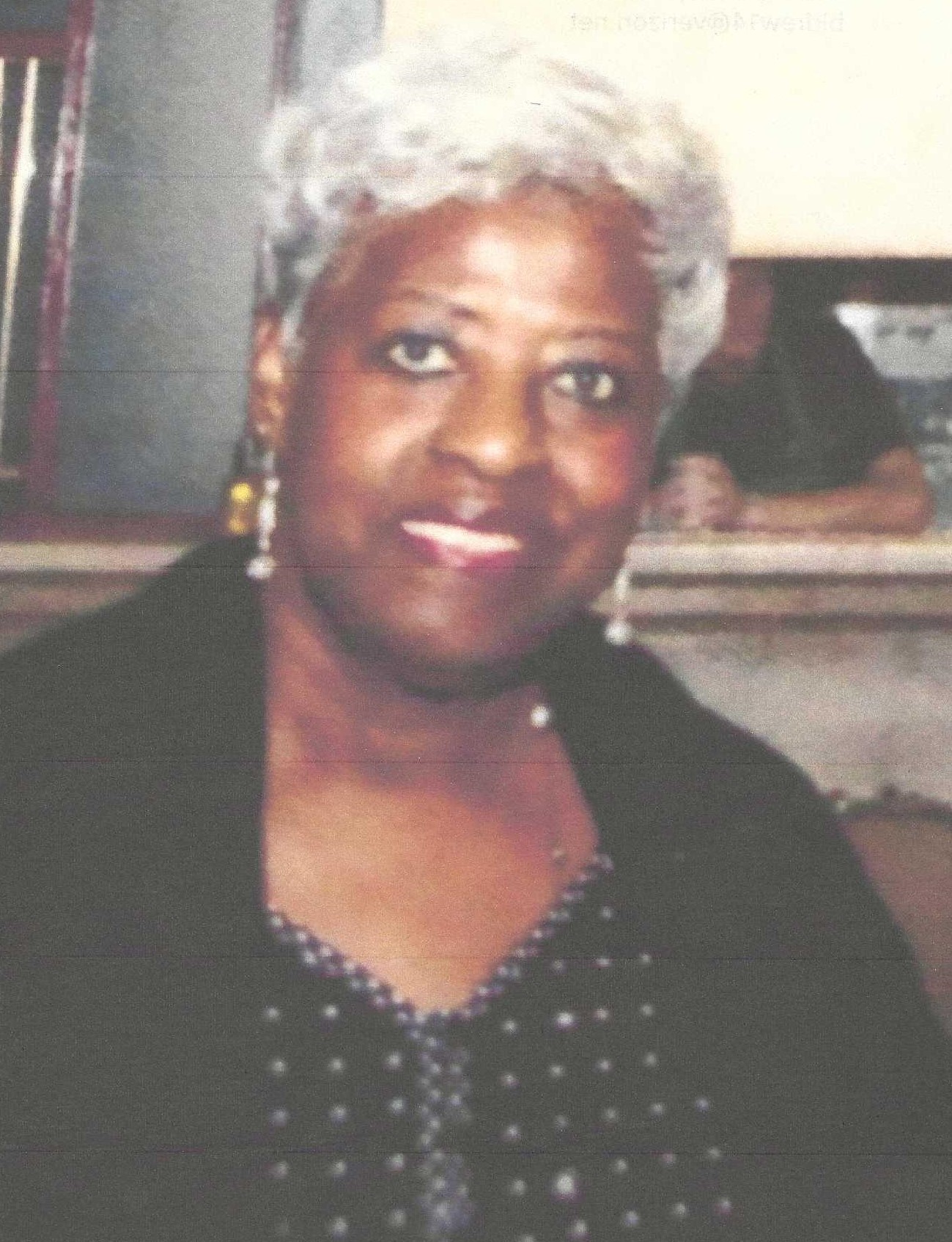 Sarah was a graduate of Academy High School, and resided in Erie until 1963 when she married James T. Smith. She was a member of Allen Chapel Church, in Silver Spring, MD.

In addition to her parents, Sarah is preceded in death by her brother, Lawrence James.

Inurnment will be in Parklawn Memorial Park, in Rockville, MD at the convenience of the family. Arrangements are entrusted to Burton Quinn Scott Cremation & Funeral Service Inc. Downtown, 602 W. 10th Street, Erie.