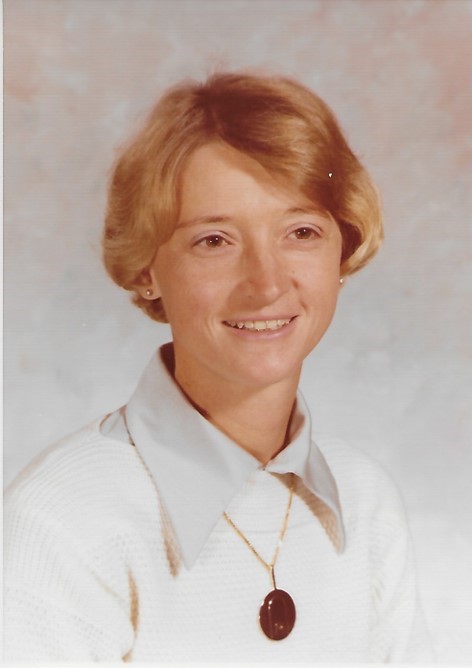 Rosanna Sweden Strausbaugh, age 83, died July 25, 2022 at Forestview Skilled Nursing at Springhill.  She was born June 6, 1939 in Philadelphia, PA, daughter of the late William and Rose Stefanik Sweden.  She was raised as a Quaker (Religious Society of Friends) and was a member of Horsham (PA) Friends Meeting.

Raised in Horsham Township in suburban Philadelphia, she was a 1957 graduate of Hatboro-Horsham High School.  In 1961, she graduated from Millersville University with a Bachelor of Science in Elementary Education and received her Master of Science degree from Indiana University, Bloomington, IN in 1966.  Rosanna taught third grade in the Warwick Union School District in Lititz, PA from 1961-1966, then at Chestnut Hill Elementary School in Millcreek Township School District (Erie County) from 1966-1996.  Rosanna was, herself, a reader and lover of books; and she loved teaching her students – but most especially enjoyed the time when she was reading to them.  Rosanna was a member of Delta Kappa Gamma, PSAR and the Hamot Aid Society.

Rosanna met her husband – Roy Strausbaugh – at Millersville University. They married at Horsham Friends meeting on December 29, 1961.  They were married for over sixty years.  Rosanna enjoyed gathering often with her many friends she made through her time at Chestnut Hill Elementary School, the Erie Yacht Club, serving as a Hamot Aid in the Medical Library, Edinboro and Mercyhurst Universities, and sailing on Midwatch from the Erie Yacht Club. She also enjoyed quiet time in the garden.  She lived in London, several times, along with her husband, Roy for studies.  They traveled extensively throughout the world – primarily in the United Kingdom and Europe.  They had many friends in England, Norway and France as well in the United States.  Often, they traveled by ship – especially transatlantic passages to England.  They lived in the Edinboro area until 1992, and then in Erie, PA in their home – Rose Cottage - until the September 2021.

She is survived by her husband, M. Roy Strausbaugh, Ph.D.; one sister, Marjorie Sweden Hawkins, of Warren, OH; two nephews, Kent & Jared Hawkins; and several cousins and a grand-niece and nephew.

A memorial service is planned for a later time.  Inurnment at Edinboro Cemetery will be private.  Memorials, in lieu of flowers, may be made to the Erie Community Foundation for the Rosanna & Roy Strausbaugh Charitable Fund, 459 W 6th St, Erie, PA 16507 and directed specifically for the Blasco Library Book fund.