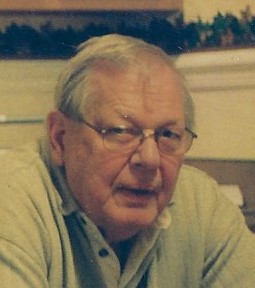 He was born in Erie, PA on February 11, 1938, a son of the late Raymond and Irene Bartlinski Szymanski.

He was a Class of 1955 graduate of Academy High School. Ronald served in the U.S. Navy. He was a life member of Moniuszko, Fulton Clubs. He was an avid hunter and fisherman and enjoyed boating and playing cards. He worked at Hammermill retiring in 1999 after 39 years of service.  He was very much loved by his 3 grandchildren.

In addition to his parents, he was preceded in death by his brother, David Simon, sister-in-law, Joanne Simon, mother-in law, Marjorie Parker, father-in-law, Arlyn Parker and a brother-in-law, Mark Parker.

Services will be private and held at the convenience of the family.