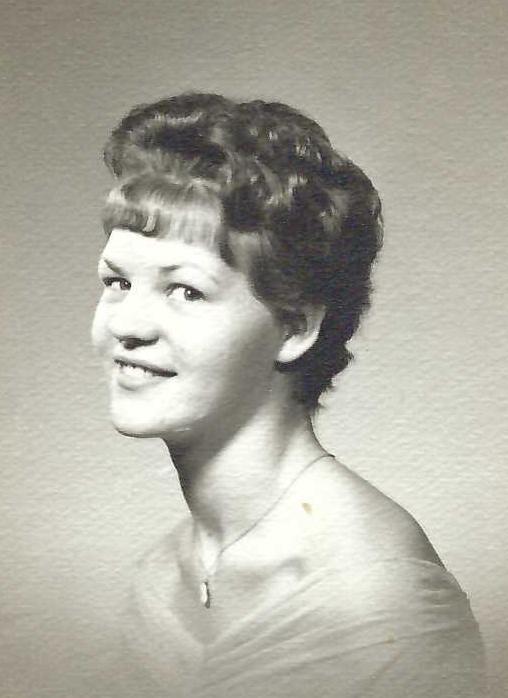 Roberta “Bobbie” Frances Duberow, age 77, of Fairview, was called home by the Lord on Sunday January 15, 2023 at Pleasant Ridge Manor.

She was born in Erie, on April 2, 1945, a daughter of the late Carl and Ruth Wells Fourspring.

Roberta was a 1963 graduate of the Girard School District.  She began working at House of Edinboro, Jeannette Glass Company and then at Brook Park in Lake City for 23 years.  She also worked as an aid at Pleasant Ridge Manor and was a private home health care provider in the Fairview, Girard and Lake City area, she had also worked for the Anchor Inn as a Dietary aid.

Roberta was a dedicated member of Holy Cross Church and a member of the Red Cross.  She enjoyed flower gardening and collecting angels and stamps.

In addition to her parents, she was preceded in death by her second husband Joseph Hudy in 1987 and by her third husband, Paul Duberow in 2016; sisters, Joan Kay Fourspring, Judy Jordan and Karen Johnson; brothers, George William Fourspring, Raymond Fourspring and Richard Fourspring.

Condolences may be sent to www.BurtonQuinnScott.com