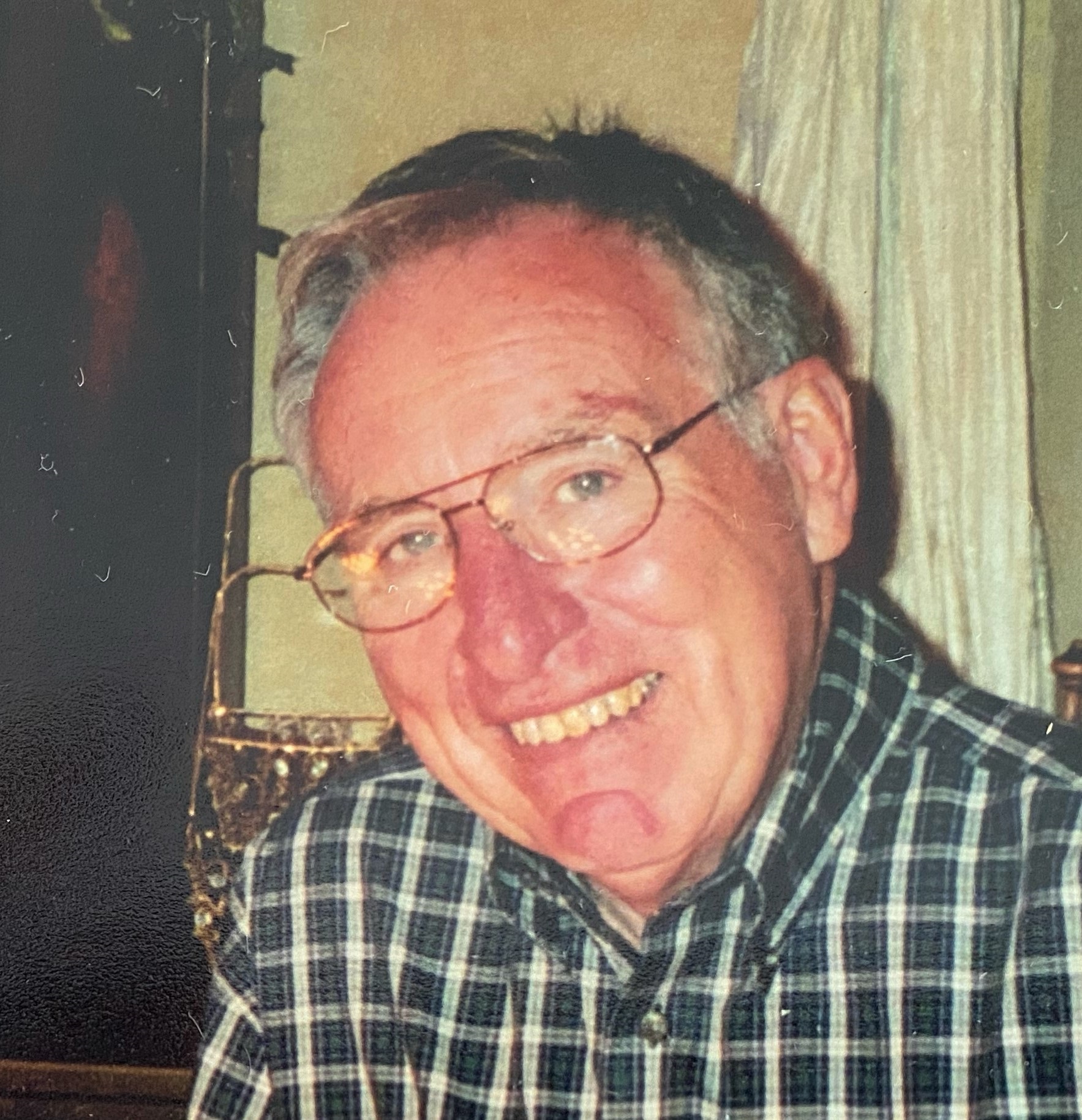 Robert E. Held, age 89 passed away peacefully on November 19, 2021 at Sunrise McCandless in Pittsburgh, PA. He was born in Erie on October 9, 1932, the son of the late Edward J and Marion Sherwood Held and attended St Ann’s school and Cathedral Prep. After graduating from Gannon College in 1954, he served his country in Germany as a Green Beret in the US Army. Bob married his high school sweetheart Margaret A. “Peggy” Kelsey in 1957.

Bob was preceded in death by Doug Pine, husband of Mary Margaret. He was a lifelong member of the Sacred Heart Ushers Club and the Erie Maennerchor. Bob was also an active member of Sacred Heart Church for over 50 years.

Bob worked at Erie Insurance for 38 years, rising to Vice President, where his modest leadership style helped and inspired countless employees. After retiring in 1992, he set his sights on enjoying family and friends. Great rounds of golf, selflessly supporting his children and their spouses as they built their families, and always winning at cards brought joy to him and those lucky enough to be around him. As a husband, Bob, along with Peggy at his side, created a home that was full of love, imagination, and compassion. As a father, Bob found a way to always be there for his kids. With unconditional love and no shortage of wisdom, he taught them how to navigate life’s challenge. As an in-law, his gentle spirit welcomed his children’s spouses into the family with kindness and a smile. And as a grandfather, he was so proud, as he was able to see his grandkids grow up and carve out their place in the world. A life well-lived.

Friends are invited to attend a Funeral Mass on Tuesday, November 23, 2021 at 12 noon in St. Patrick Catholic Church, 130 E.4th St., Erie, PA. Entombment will be in Gate of Heaven Mausoleum.

In lieu of flowers, memorial contributions can be made to Catholic Charities of Erie at www.eriercd.org/charities/