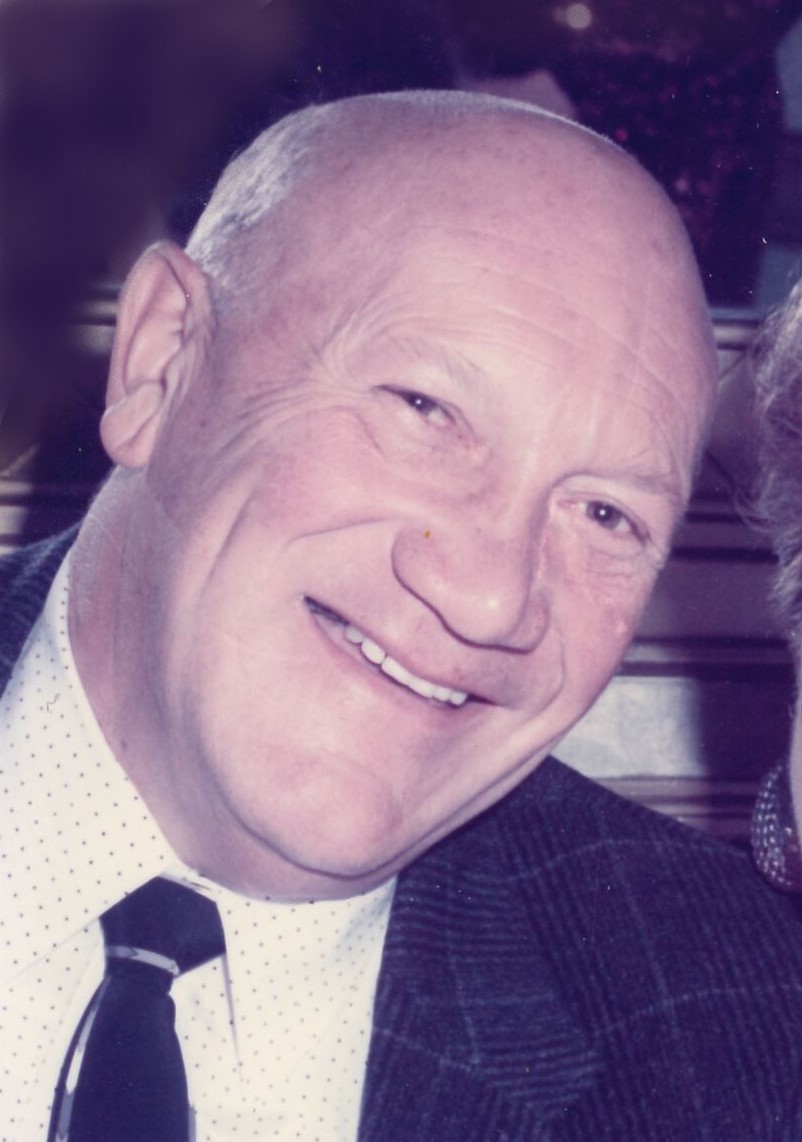 Robert Achille Ferrando, Sr. age 89, of Erie and formerly long time resident of Lake City, passed away Saturday, May 1, 2021 at his residence surrounded by his family.

He was born in Erie on September 4, 1931 a son of the late Achille and Marie Gentile Ferrando.

He graduated from Academy High School and served in the United States Navy during the Korean War. Bob started out as a used car dealer with partner, Jack Crotty at Manor Auto Sales in 1956. In 1969, he and Jack opened up Crotty Ferrando Chevrolet – Oldsmobile in Corry, PA. Then in 1980 Bob and his son Robert J founded Bob Ferrando Ford World in Girard, PA which they ran together until his retirement in 1995.

Bob loved automobiles and collected antique automobiles and trucks throughout his life.  He was a diehard New York Yankee fan and loved playing softball. He was arguably one of the longest home run hitters to ever play slow pitch softball in Erie. He also enjoyed golf, bowling, playing pool and playing gin with his buddies, “the breakfast club”. He was a member of the Kahkwa Club and the Nova Aurora Club. Later in life, he also enjoyed spending time at his home in Naples, Florida.

Friends may call at the Burton Quinn Scott Cremation and Funeral Services at West Ridge, 3801 West 26th St. on Wednesday May 5th from 4 to 8pm.  Private entombment will be in in Calvary Cemetery Mausoleum with Rev. Michael DeMartinis, Celebrant.