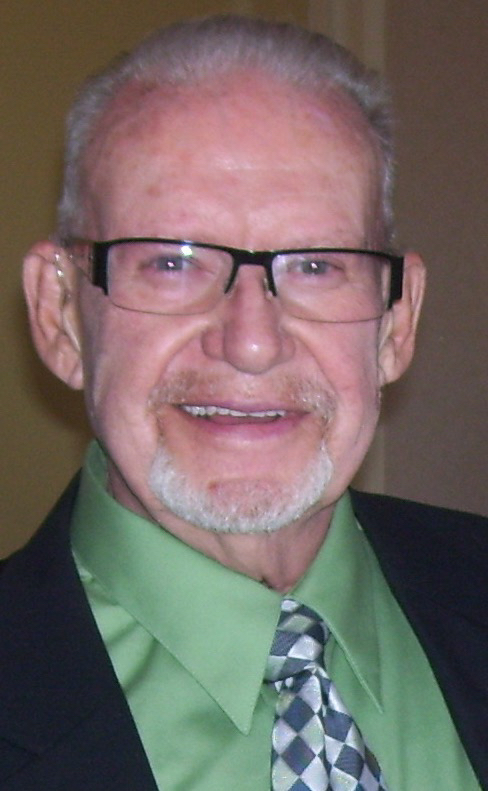 Robert Francis “Bob” Dever passed away on June 10, 2021 surrounded by his loving family. Bob was born in Erie on September 6, 1934 to the late Rose Miller Dever and Merrill F. Dever.  Bob was one of 5 sons, and helped build the family homestead in Summit Township.

Bob graduated from Technical Memorial High School and studied art under famed artist, Joseph Plavcan.  Our dad was a gifted artist, and his slates of local Erie landmarks were on display in area art galleries and the Day Room at Barnabas Court, where Bob resided the past few years.

With high hopes of working for Disney as an artist upon graduation, he instead enlisted in the US Army.   He was stationed in West Germany, and trained in the Army Special Operations School at Herzo Base.   He was a member of the Military Police and traveled extensively as a member of the Army Honor Guard and was assigned to foreign dignitary and security details across Europe.

The best byproduct of being in the service stationed in Nuremburg was meeting the love of his life, Ursula “Rose” Dever.  They married and had 2 of their 6 children on military bases while still overseas.  Bob loved his time in Germany and was extremely proud of his family’s German heritage.  Bob served his final tour of duty stationed in Staten Island, NY before returning to Erie to raise his family.

Bob retired from the US Postal Service.  In his retirement, he worked as a Crossing Guard for the City of Erie.  His natural love of children made him a favorite by the many friends and children he safely crossed at the corner of 8th and Liberty.   Bob was also a faithful member of Saint Andrew Church, and served as a member of the Parish Council.

Bob and Rose loved their sports teams, and were enthusiastic fans of the Erie Seawolves and Otters and took many bus excursions to see the Pittsburgh Pirates.  An avid Pittsburgh Steeler fan, Bob had an encyclopedic memory of specific games and players going back to the 1970’s.  He attended many Steeler games with his children and grandchildren.  He would want us to mention that he was at the final game at Three Rivers, witnessed the implosion of the stadium, and was at the first game played at Heinz Field and that Jesse James DID score that touchdown!!

A lover of animals, animated storyteller and devoted friend to many, he was a “kid” at heart - loving Halloween and Christmas. He was at his best when surrounded by family and friends, sharing stories, making people happy and full of laughter.   If he drew you in, you were hooked and so was he!

The family would like to thank the staff at Brevillier Village, especially Alaina and his devoted nurses, his “Sainte Paula” , Bobbie and Sara for the compassionate care they showered upon him over the past 4 years.

Friends are invited to call at the Quinn Funeral Home, W. 9th& Liberty, on Wednesday from 10 am until the time of the service at 2pm.  Private burial at Laurel Hill Cemetery.