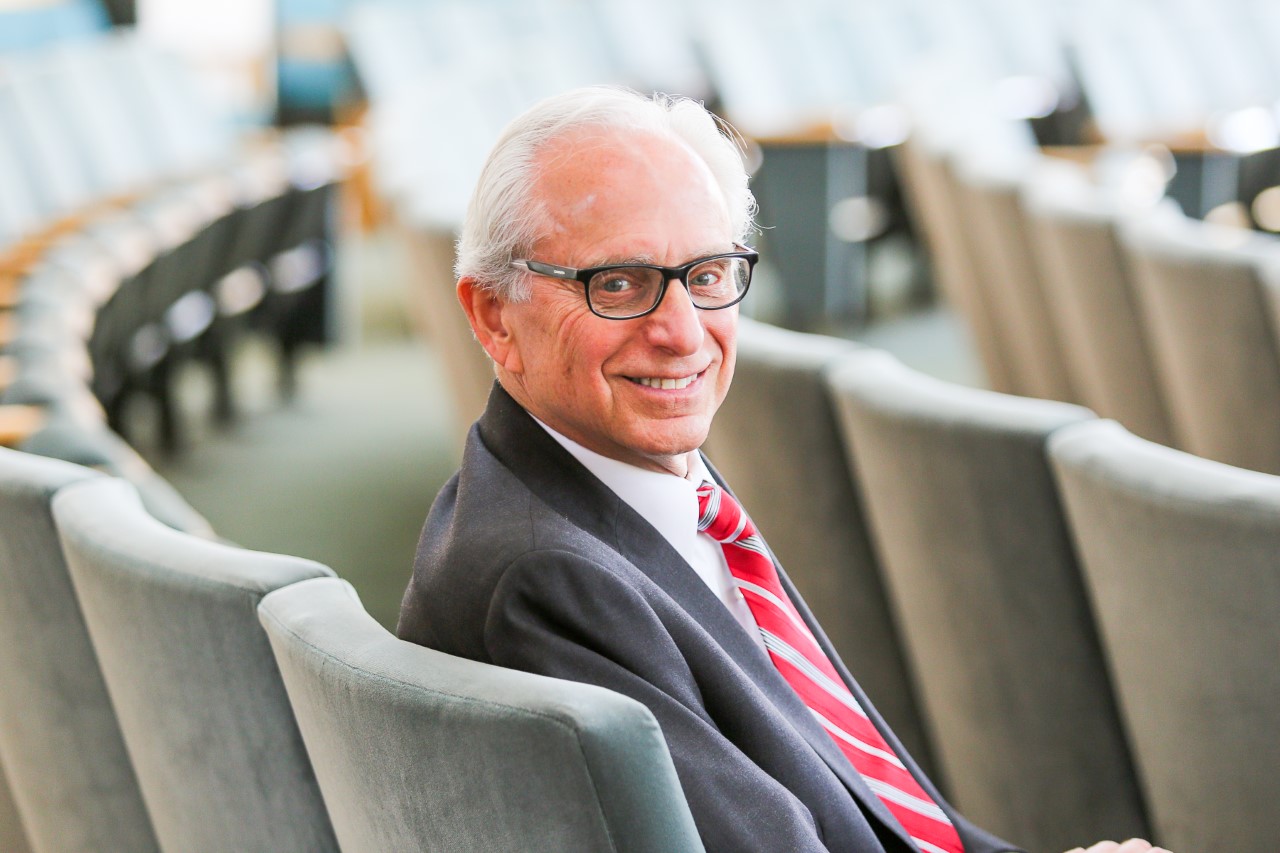 Richard S. Moschel, age 74, of Cincinnati, OH and formerly of Buffalo, NY and the Chautauqua Institution in New York, passed away on Wednesday September 2, 2020 at UPMC Hamot in Erie, PA.  Rich was born on March 21, 1946 son of the late Harry and Fay (Bleier) Moschel in Newark, NJ.

Rich graduated from Weequahic High School class of 1963, Rutgers University class of 1967 and attended a Master’s program at the University of Cincinnati. Shortly after college Rich served our country in the U.S. Army.

In 1968, Rich married the love of his life, Lynn Renee (Goodman) Moschel and they lived for over 30 years working and raising their family in the Buffalo, NY area.

He was a founding member and officer of the Everett Jewish Life Center, Chautauqua, NY; past president of the Hebrew Congregation of Chautauqua, former commissioner of the Chautauqua Utility District, volunteer fireman for the Chautauqua Fire Department, and active member of Isaac M. Wise Temple in Cincinnati, OH.

In addition to his parents, he was preceded in death by his mother and father in law Miriam E. Goodman and Joel Goodman.

Arrangements have been entrusted to the Burton Quinn Scott Cremation and Funeral Services West Ridge, 3801 West 26th Street Erie, PA 16506.  A live-stream of the service can be viewed Sunday September 6, 2020 at 11:00 a.m. at https://www.facebook.com/BurtonFuneralHomesAndCrematoryInc/  Burial is taking place at Chautauqua Cemetery and all CDC guidelines for social distancing and safety will be observed.

In lieu of flowers memorials may be made to the Everett Jewish Life Center 36 Massey Ave. Chautauqua, NY 14722 or to a charity of one’s choice in honor of Rich’s life.