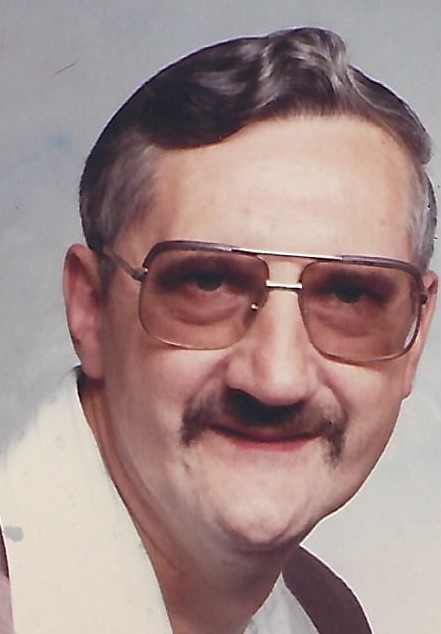 He was born in Rockdale Township, Cambridge Springs, PA on July 4th, 1936, a son of the late Rex and Georgia Daniels Docter.

Rex was a 1956 graduate of Cambridge Springs High School. He worked for Kondu Corporation retiring in 1999 after 42 years of service. He enjoyed hunting and fishing and long car rides. He also liked horses and wrestling.

In addition to his parents, he was preceded in death by his wife, Donna Ives Docter, a sister, Gloria Hatheway and three brothers, Wilbur Docter, Kenneth Docter and his twin-brother George R. Docter.

He is survived by three sons, David E. Docter (Pauline), Darrell L. Docter and Stanley B. Docter (companion, Kathy Rouse), all of Erie and a daughter, Lynn A. Drake (David) of Girard. He is further survived by four grandchildren including a grandson, David Docter Jr. of Erie and a granddaughter Heather Jude (Ollie) of Sharon, PA and three great-grandchildren Yousif Jude, Arinna Jude and Calrissa Docter.

Friends may call at the Burton Funeral Home and Crematory, Inc., 602 West 10th Street, on Wednesday, February 26th, from 5 until 7 pm and are invited to attend a service there on Thursday, February 27th,  at 11 am with Reverend Harry Johns, III  officiating.

Interment will be in Sterrettania Cemetery.