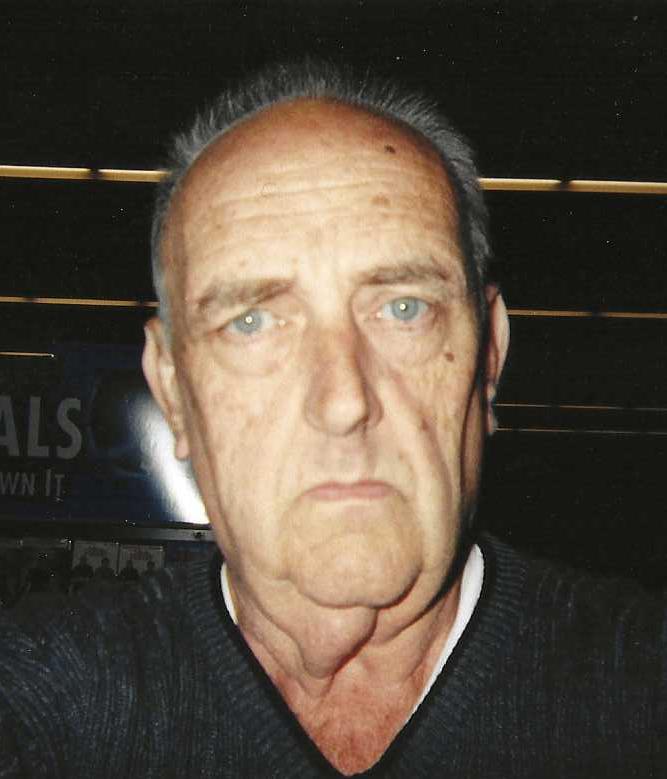 Randall Lee Williams Sr. age 82, of Erie, passed away Thursday, September 9, 2021 at his residence. He was born in Erie, December 21, 1938 to the late Donald and Mary Ehrhardt Williams.

He was a graduate of Miami Jackson High School, in Miami, Fl. He served in the United States Coast Guard for four years. After the Coast Guard, Randall was employed for 32 years at Erie Strayer Company, retiring in 2001. He was a big C.B. Radio enthusiast, and a noted handyman. He was an active member of the Buick Club, and the Antique Car Club.

Randall is survived by two sons, Donald F. Williams, of Waymart, PA, and Randall Lee Williams Jr. and his wife Kathy, of Mill Village, Pa. He is further survived by his grandchildren, several half-brothers, and friends.