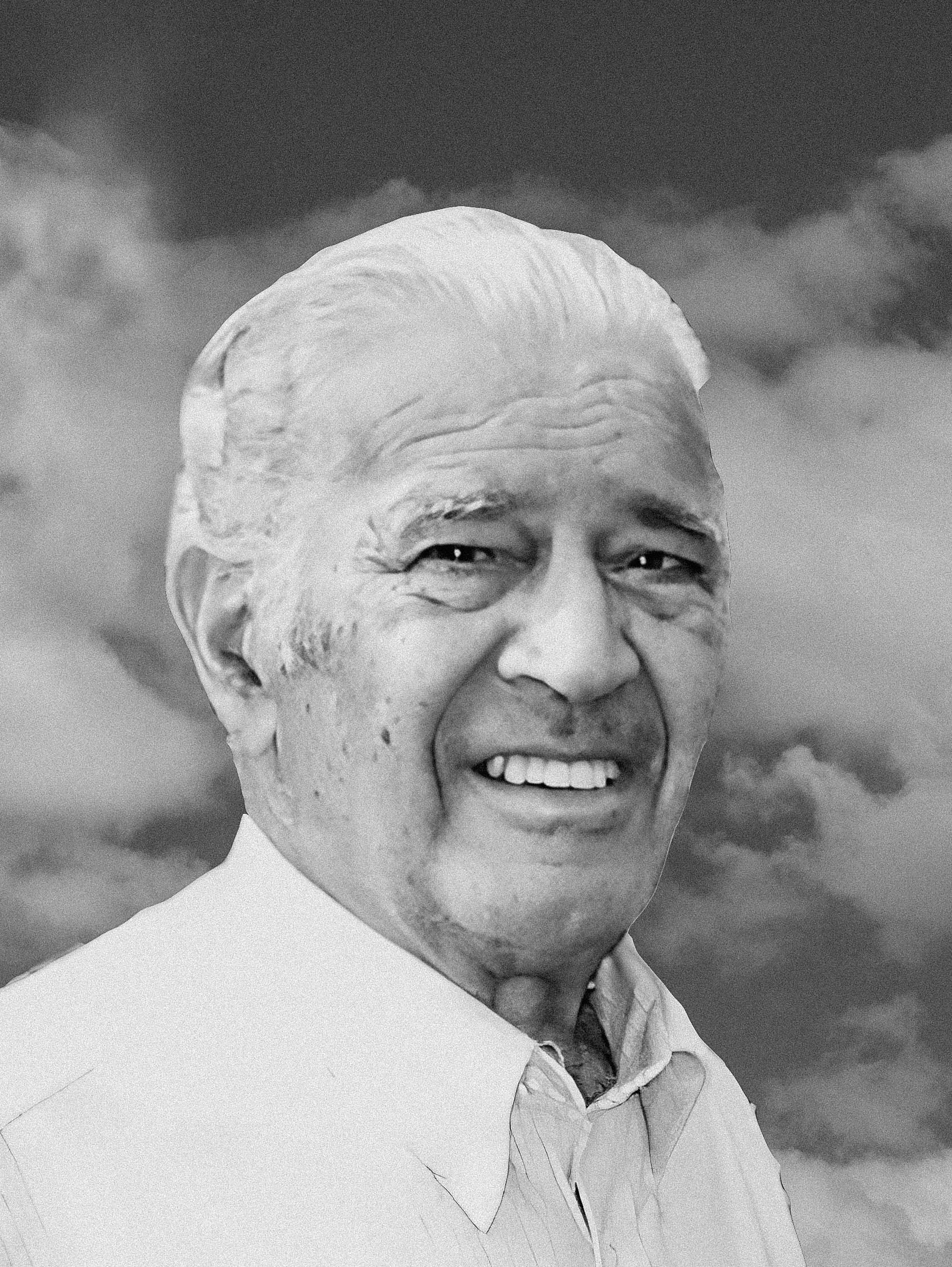 Philip J. Mangano of Erie, PA passed away peacefully on Tuesday, June 21, 2022 at the age of 92.  He lived in Erie until 2018 when he moved to Nottingham Village in Northumberland, PA.  Philip was born on November 24, 1929 in Naso, Italy, son of the late Antonino and Maria Russo Mangano. He immigrated to the U.S. with his family, graduated from Cathedral Preparatory School in the class of 1948, and then attended Gannon University. He served in the Army during the Korean Conflict from 1952-1954. Phil met Clara Leone on the Presque Isle beaches and soon married her on June 15,1957.  Partnering with his brother Alfred, he founded and co-owned Victor’s Shoes, an Erie shoe store icon, until he retired in 1992. Phil was a longstanding member of Our Lady of Peace Catholic Church. He was a devoted husband, father, a good friend to many, and an accomplished businessman.  He had many skills and interests, including traveling, opera, woodworking, painting, and winemaking.  He loved animals and was a very successful gardener.  He loved his family and will be sorely missed by us all.

He is preceded in death by his wife, Clara Leone Mangano, who went to her heavenly home in April of 2018.

Memorial contributions may be made to the Alzheimer’s Association at www.alz.org.