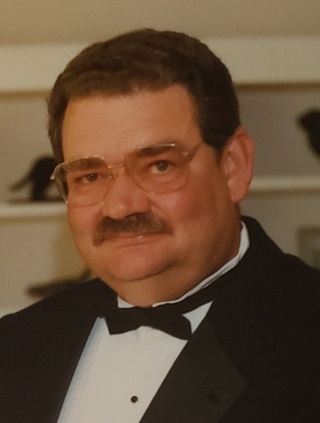 He was born August 2, 1941 in Fairview, PA. He was a son of the late Ernest M. and Mildred (Hetz) Bendure. He grew up playing football and racing cars and snowmobiles.

Paul graduated from Fairview High School in 1960 and went on to earn his degree in Horticulture from Penn State.

He worked at his family’s business, Fairview Evergreen Nurseries, for over 40 years before retiring in 2003. He was responsible for land maintenance as well as the farming operations.

Paul was a former Captain of the Fairview Fire Department. He was also a co-founder of the West County Snowmobile Club. He had a love for restoring antique cars and tractors, and collected flathead engines.

In addition to his parents, he was preceded in death by his son, David P. Bendure, and two brothers, Wayne R. Bendure and Frank R. Bendure.

Friends may call at Burton Funeral Home, 525 Main St. East on Thursday from 4-7pm and are invited to service there on Friday at 11am with Pastor Chuck Cammarata officiating.

Memorials may be made to the Fairview Fire Departments, PO Box 69, Fairview, PA 16415.