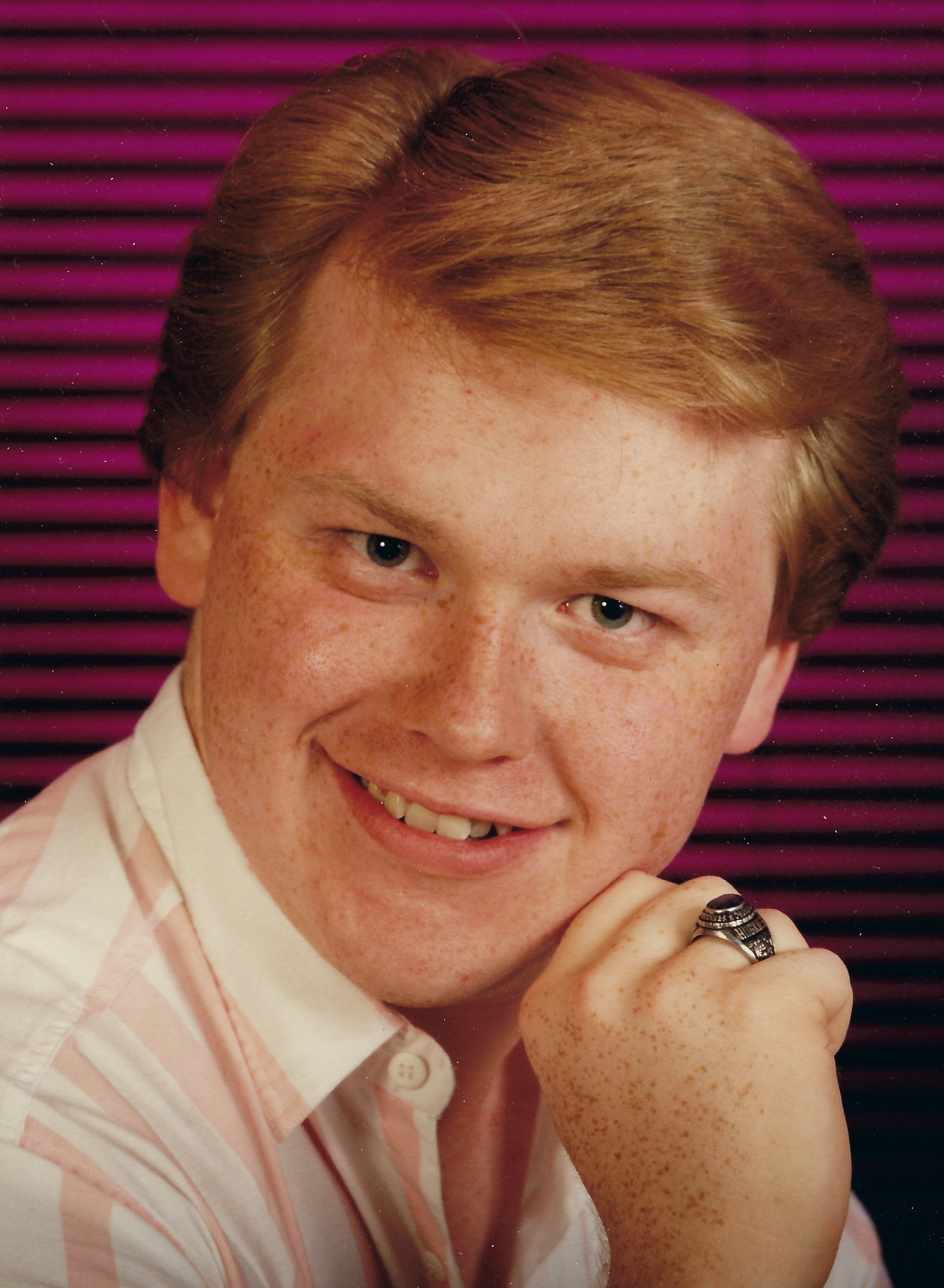 Patrick graduated from Harbor Creek High School in 1989, and he was very active in the marching band.

Patrick attended Penn State where he graduated with a Bachelor's degree and a Master's degree in guidance and counseling. His professional career started at the Cleveland Chiropractic College in Los Angeles, as an admission career. Patrick then transferred to Penn State Behrend to be a student adviser and won “Best Adviser Award 2001-2002.”

He had been employed as a casino promotions manager from 2007 until 2020 (due to Covid19) at Presque Isle Casino in Erie and Scioto Downs in Columbus, Ohio.

Patrick was known for his sense of humor, quick comebacks and his ability to engage with people in both his personal and professional life. Patrick at an early age had a strong compassion and love as an avid pet lover.  He is leaving behind his roommate and best furry friend of two years, Queso.

Patrick is preceded in death by his parents, and his maternal and paternal grandparents and a large variety of pets.

The Smith family has four generations of “Patrick's,” so there will be a graveside funeral service on St. Patrick's Day (3-17-21) at 11a.m. at Wintergreen Gorge Cemetery, Section 10.  There will be a luncheon after the ceremony at Ricardo's Restaurant located at 2112 East Lake Rd, in Erie. Please RSVP attendance at gkwalczak@gmail.com or 814-899-8007 by March 15th, 7p.m.

In lieu of flowers for Patrick, memorials can be made to the funeral home.