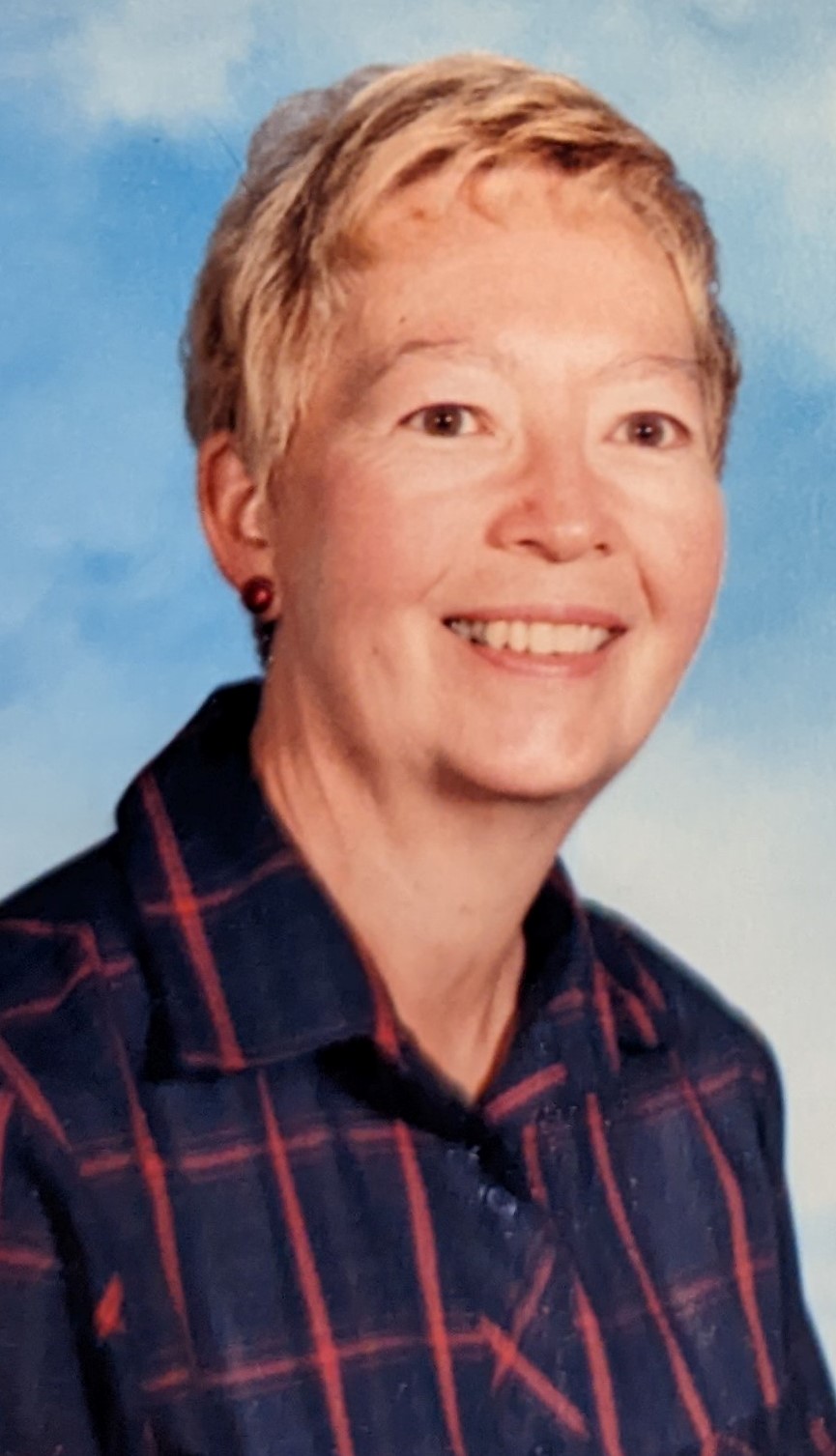 Patricia was born on 6-12-27, in Reading, PA, to Rosalie Shields Clancy and John Clancy.

She was a 1945 graduate of Academy High School and went on to earn both undergraduate and master's degrees in Elementary Education from Edinboro University.  Patricia taught second and third grade classes in the Harbor Creek School District for 23 years before retiring in 1989.

She married Edward J. Schmidt in 1949, and had two children, Karen Rosalie (1951) and Gary Richard (1956). Upon Edward's passing in 1977, Patricia subsequently married Edward A. Wisniewski, in 1982. and they enjoyed several years of marriage until Edward passed away in 1997. Most of Patricia's retirement years were spent in Florida, first on a seasonal basis, and ultimately full-time.  Patricia was a dedicated and passionate Cleveland Indians fan and she was also an avid golfer and fan of professional golf.  But foremost, she loved and doted upon her children, grandchildren, and great-grandchildren, and she took great satisfaction in their accomplishments.

Interment will be at Wintergreen Gorge Cemetery, Erie, PA.

In lieu of flowers, memorials can be made to Prince of Peace Lutheran Church, 2200 NW Federal Hwy, Stuart, FL 34994.