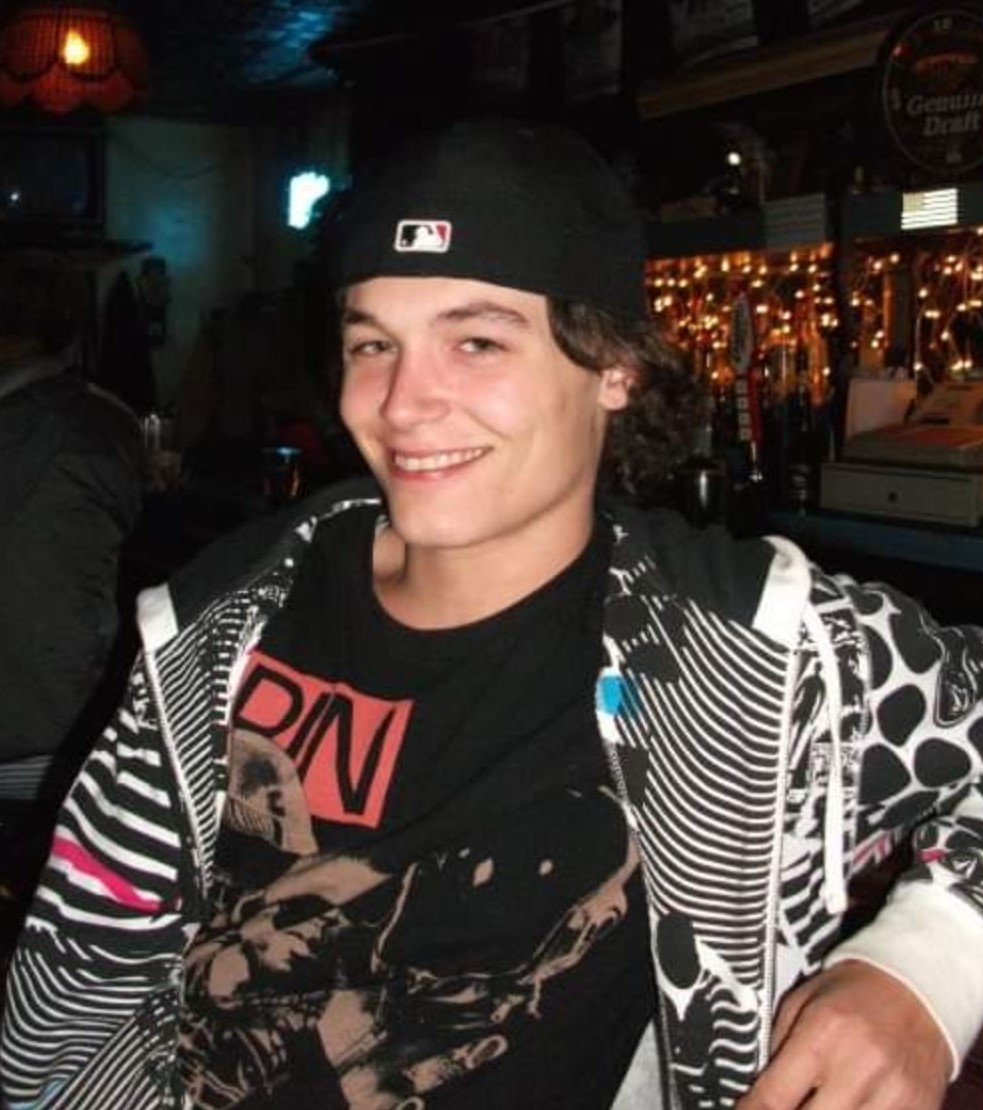 He was born in Pahokee, FL on May 6, 1989 to Nicholas Spadaccio Jr. and Norma Jean Herndon.

Nicholas was an avid gamer and craftsman. He described himself as Hustle and Bustle of the overachieving, underappreciated, semi-complicated, simple but savage, well above average, sence-blowing, mind numbing Jack of all trades.

He was preceded in death by grandmother, Susan Spadaccio.

The family would like to thank Stella and Eddie for being there for Nicky.