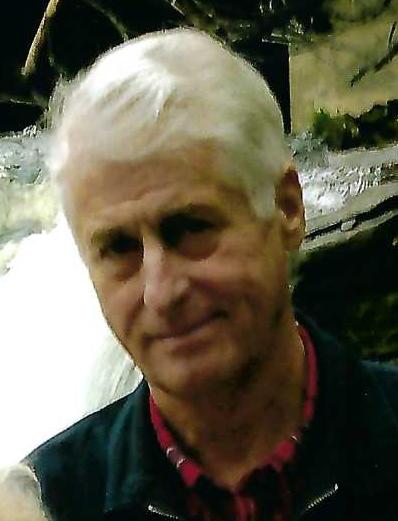 Nelson E. Trushel of Fairview, age 74, passed away on Wednesday, October 6, 2021 at UPMC Hamot with his family at his side.

He was born October 8, 1946 in Canton, Ohio. He was a son of the late John C. Trushel and Ethel Dixon Trushel, the youngest of six children.

Nelson was a graduate of Minerva High School and was a US Army Veteran, having served in Vietnam as a skilled power plant technician.

For 46 years, he owned and operated Network Company, specializing in excavating, trucking and demolition.  He was instrumental in developing several major sub-divisions and municipal projects in the Erie County area.  He deeply loved his country home and horse farm, Corinthian Stables, that he and his wife enjoyed in Fairview.  Over the years he raised Hereford cattle and showed Morgan horses and Welsh ponies.  Classic cars were his passion.  Nelson was especially proud of his 1936 Buick Roadster convertible, winning Best of Show at the Olympic Car Show in Lake Placid, New York in 2019.

He was preceded in death by his parents, his brother Robert Trushel and by his sisters, Shirley Holder and Myrna Feldbush.

He is survived by his wife, Sandra Hicks Trushel, whom he married in the Church of the Covenant in 1975, his son Todd Trushel of Fairview, PA, a sister Beatrice Overgard of Cincinnati, OH and a brother Verl Trushel of Middlefield, OH, and several nieces and nephews.

Memorials may be made to the Veteran’s charity of choice.