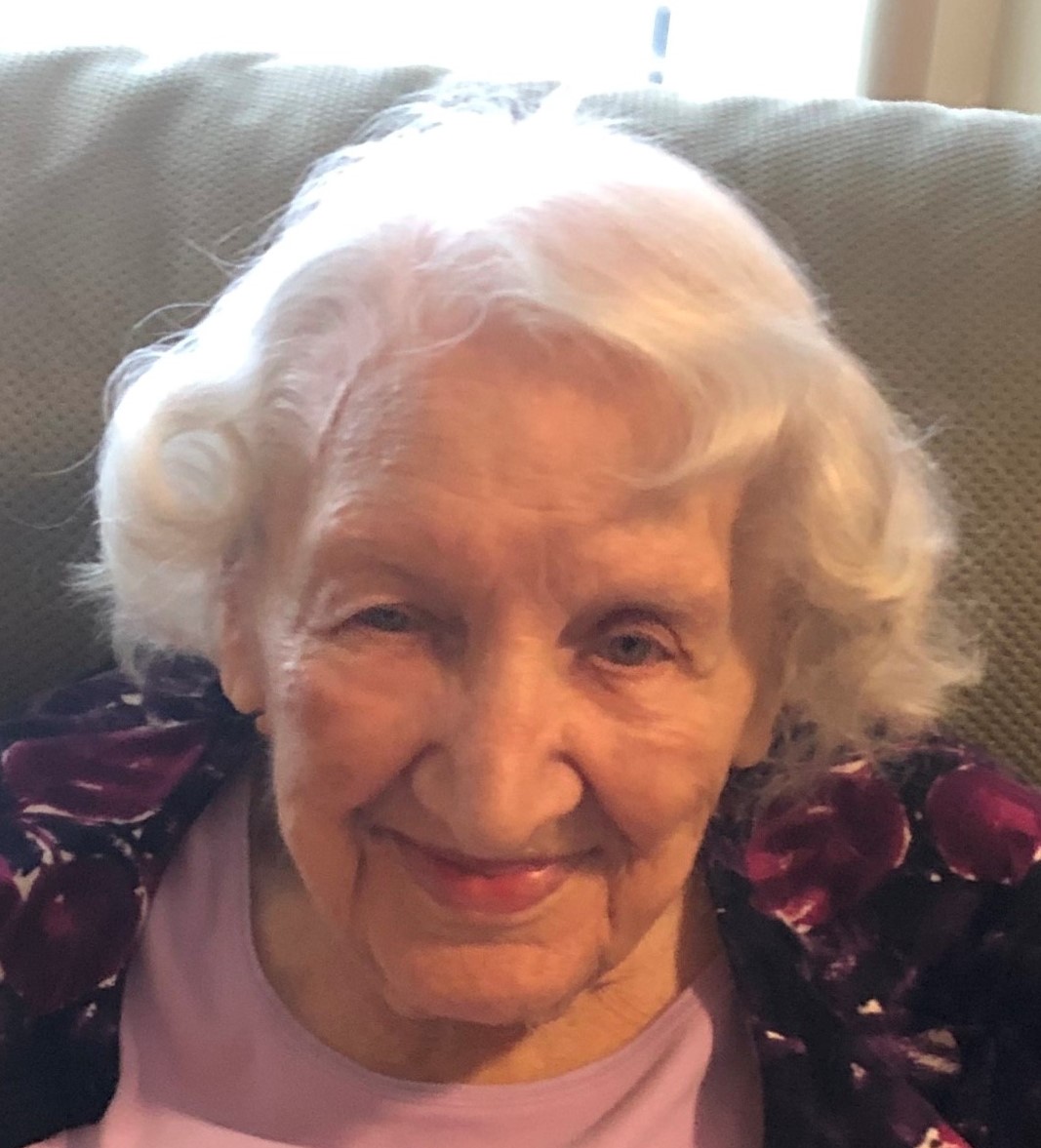 Mildred M. Renick Kurt, age 102, passed away peacefully on November 11, 2022 at Nightingale Nursing Home in Erie, PA. She was born in Bentleyville, PA on October 18, 1920, a daughter of the late Stephen and Amelia (Havlas) Renick.

Millie was a dedicated homemaker and wife to Eugene (Gene), a mother of 5 children and a member of St. James RC Church. Her life’s joy was centered around her family and the pride she had on watching it grow. She grew up on a small dairy farm in Mosiertown, PA with her parents and 8 siblings. In 1942 she married the Love of Her Life, Gene in Biloxi Mississippi where he was stationed in the Army Air Force, then later moved to Erie. Although she lived in Erie until her death, Millie and her family spent the majority of their weekends and most of the summer months on the farm providing support and care to her parents until their deaths in 1976 and 1978. During the last several years of her parent’s life Millie and her siblings became caretakers of their parents. The year 1970 brought the birth of twin granddaughters beginning the next two generations of 13 grandchildren and 19 great-grandchildren. We know she’s in heaven now, but being around her grandchildren felt like “heaven” to her. Between 1978 and 2014 she would travel to New Jersey, Florida, Michigan, North Carolina, Missouri and Texas to spend time with her Children and Grandchildren. Her life was never glamorous but always rewarding. Millie was one the most loving and caring people you could ever meet. Her husband Gene passed away in 2006. From 2006 until 2016 she continued to live in her own home. BTW her home was always immaculate. She was an amazing cook and awesome baker. Her specialties were breaded pork chops, blueberry muffins and banana bread amongst others. These goodies were always available to family, friends and neighbors. In fact during her last couple years at home, her next door neighbors were 3 college boys. To their joy and appreciation, she would often leave care packages of these goodies for them on her back porch. Sadly her remaining 6 years required health care support.

In addition to her parents, she was preceded in death by her Husband of 63 years Eugene (Gene) Kurt, son Gene Kurt, son-in-law William Bretz, along with her 8 siblings Francis, Louise, Irene, Steve, Sally, George, Janet, Johnny, their respective spouses (with the exception of Shirley), her husbands brothers, sisters and spouses and several nieces and nephews.

Our Family would like to Thank all of the staff, especially the 2nd floor unit both past and present) at the Nightingale Nursing Home (formerly St. Mary’s East). Very special Appreciation and Love to Peggy, Nurse Debbie and Diane who were with Millie since the day she entered the home in June 2019.