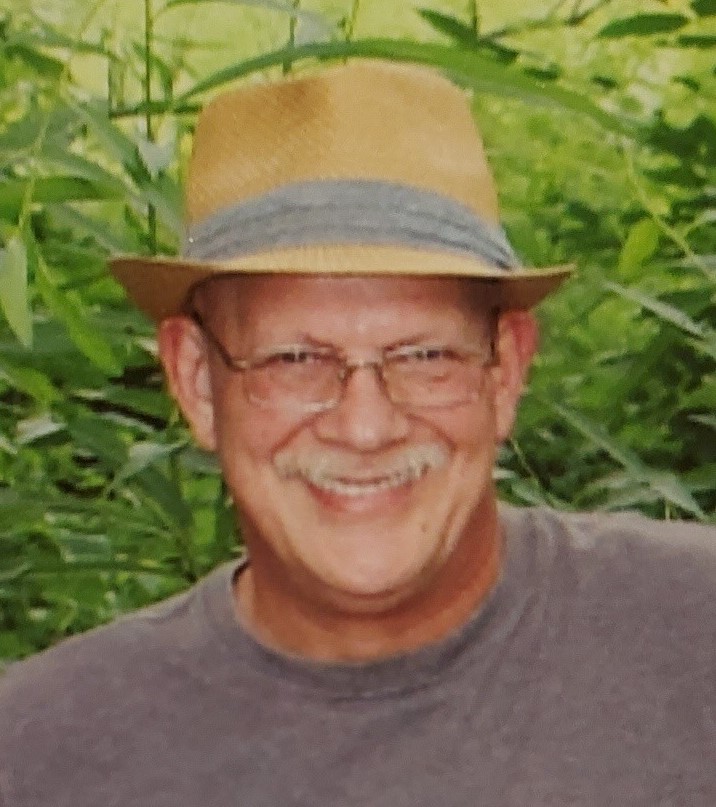 He was born in Erie on December 30, 1961, a son of the late Gerald and Esther Majeski Swab.

Michael was a 1978 graduate of General McLane and worked as a Maintenance Tech for Erie Home for Children and Adults and also had worked at Jepson Precision Tool.

He was an avid fan of his children’s sports for many years.  He adored his grandchildren and enjoyed spending time with them.  He loved his dog and going hunting.

In addition to his parents, he was preceded in death by his brother, Gerald Swab Jr.