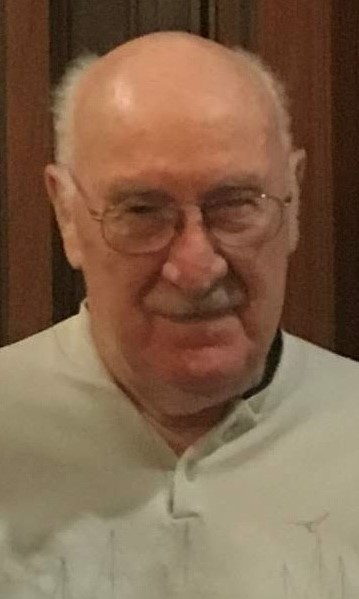 Mr. Powers was born in Fairview, PA on September 28, 1935, the eldest son of the late Kenneth & Arlene Fairchild Powers.

He was a 1953 graduate of Fairview High School. He served in the Marine Corp Reserves and US Army as a driver.

He worked for Fairview Evergreen Nursery. Learned cabinet making in Erie. He then started his own remodeling/construction business, Powers & Boyce Construction. Later went to work for Dave Freeze Construction, building and working on several rides at Waldameer Park for many years. He enjoyed ice and roller skating along with hunting and farming. He also enjoyed square dancing with his wife Helen.

In addition to his parents, Maurice was preceded in death by his brother Cecil and his sister Shirley Taylor and a infant daughter.

Friends may call at Burton Funeral Home, 525 Main St. E, Girard on Wednesday from 11am until the time of service at 1pm. Burial to follow in Erie Country Memorial Gardens with Full Military Honors.