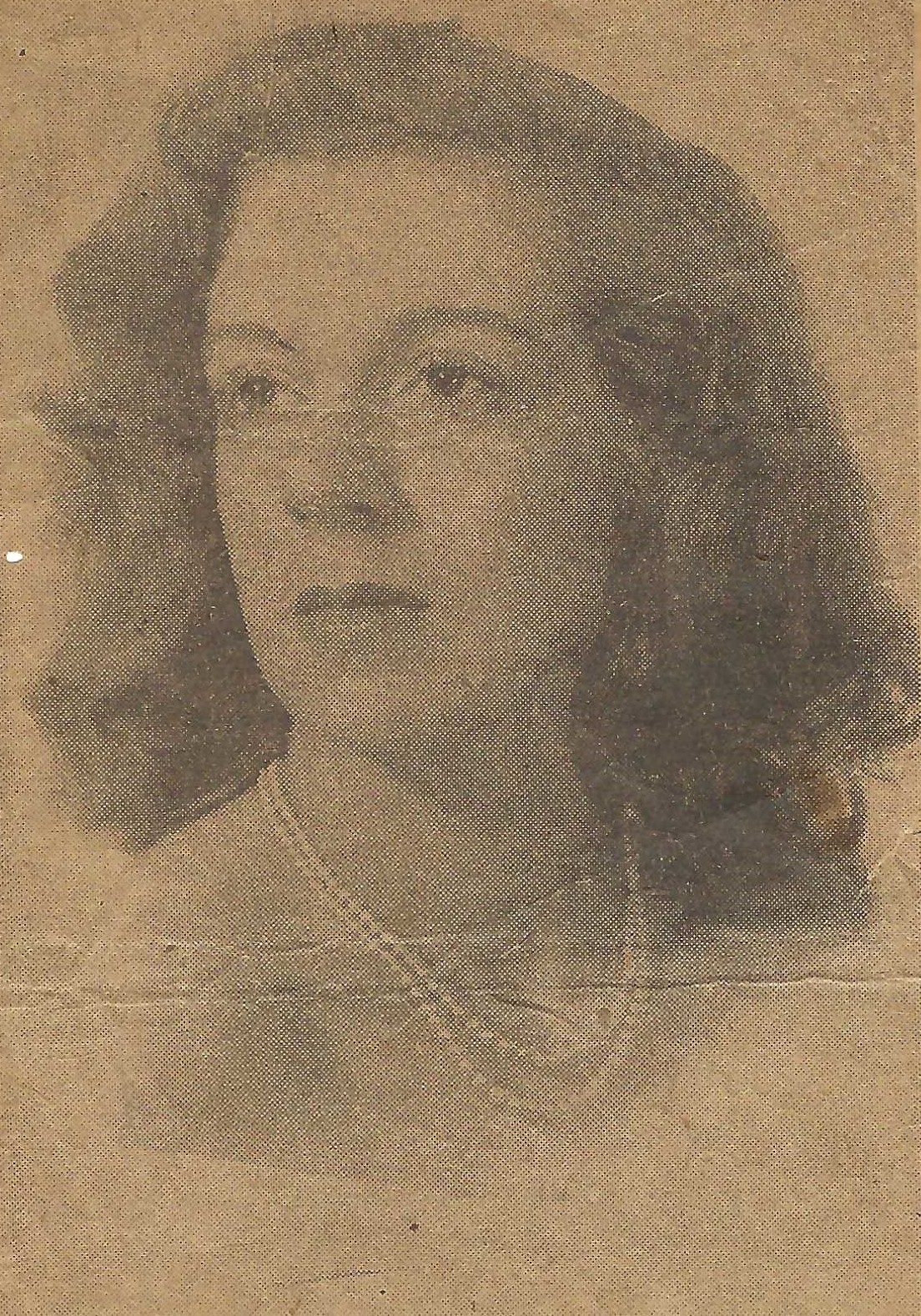 Margaret Doritty (Chandler Winslow Kuhlman) Pierce, age 91 of Erie, went home to be with the Lord on Saturday, October 2, 2021 at Ball Pavillion.

She was born on July 30, 1930 in Albion, PA, a daughter of the late Charles and Viola Harner Doritty.

She loved to do her artwork and was an impeccable artist, and devoted much of her time as a member of the Wesleyville American Legion Ladies Auxiliary, with several accomplishments to her credit.

She is survived three daughters; Cheryl Winslow (Bill Dimon) of Lake City, Laurel McLanahan (Jim) of Waterford, and Didi Howard (Charles) of Harborcreek, who has diligently and lovingly cared for her these past few months; three brothers, Richard (Sharon), Robert and James Doritty; nine grandchildren, five great grandchildren, one great great grandson; and many nieces and nephews.

The family would like to extend a heartfelt thank you to the staff at Brevillier Village for the wonderful care she received during her stay there, with special mention to the nurses and CNA staff on A hall for their attentiveness and care during her final days.

Friends may call at Burton Quinn Scott Wintergreen, 2532 Norcross Rd. on Wednesday from 2-4 and 6-8pm; and are invited to a service there on Thursday at 11 am.