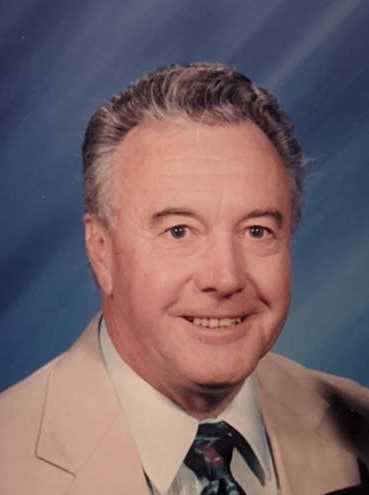 He was born September 19, 1934 in Erie, PA to the late Matthew and Theresa Willert.

He was a graduate of the Academy High School Class of 1952.

Lawrence was employed as a Maintenance Supervisor at Zurn Industries.

He served on the board of the Zurn Federal Credit Union and was a member of the Erie Power Squadron for several years.  As an outdoorsman, his favorite activities included hunting and fishing. He was also an avid gardener.

In addition to his parents, Lawrence is preceded in death by his sister, Marie Delio, and his former wife and friend, Gilda Willert.

He is further survived by his step children, Thomas Cappello (Gina) and Donna Cappello (Ray Warren), along with several step grandchildren and great grandchildren.

Services were held at the convenience of the family. Arrangements were entrusted to the Burton Funeral Home at 525 Main St. Girard.

In lieu of flowers, donations may be made to the American Cancer Society, American Alzheimer’s Association, or Because You Care Animal Shelter.