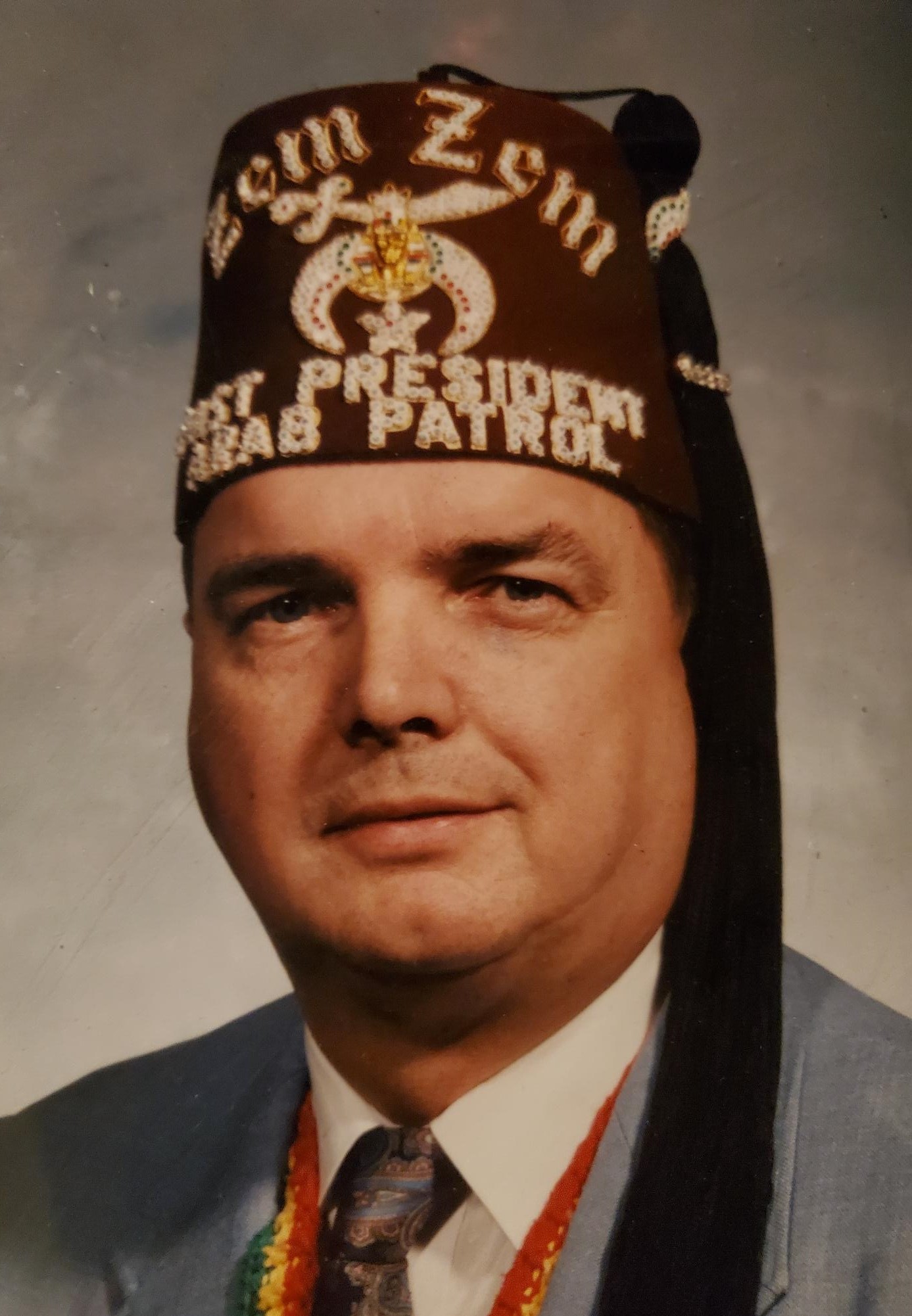 Lawrence D. Weaver of Fairview, PA passed away peacefully in his sleep on Thursday, January 13, 2022 at his residence.

He was born in Erie PA, on September 21, 1942, a son of the late Howard and Bernice Davis Weaver.

Larry graduated from Academy High School in 1962 and had served in the United States Army, National Guard. He had worked for The Fairview Boro Police as a Patrolman for 15 year and was the Dog Warden there, he then worked as a foreman at Crawford Plastic and then LaCastro plastic for over 26 years. In his retirement he had worked as a delivery person for McCarty Printing and for Solvedt Enterprise as a school van driver. Larry was a member of Lake Erie Lodge 347 F.&A.M., Scottish Rite Valley of Erie, and the Zem Zem Temple Shine, Chief Aide Emeritus, where he also was part for the Arab Patrol and past president; a member of the Tall Cedars of North America and Past Grand Tall Cedar; Millcreek American Legion Post 773.  He had been a member of the Fairview United Methodist Church over 20 years and more recently a member of Weis Library United Methodist. Larry loved to collect old bottles and at one time was a coin collector.

He is survived by two sisters: Dorothy Nardo and Mildred Gilkinson; and many nieces and nephews. Friends may call at the Burton Funeral Home, 525 Main St. Girard, on Monday from 3 until the time of services at 6pm. at which time a Masonic service will be held followed by a funeral service.