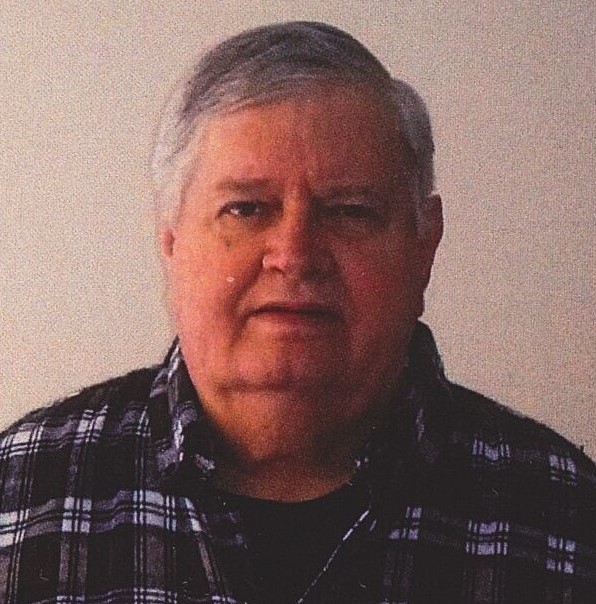 He was born in Erie, PA on November 20, 1948 to the late Sterling E. Hill and Virginia Sutherland Hill.

He worked for LORD, Steris and most recently at General Electric in Production. He served in the Air Force during the Vietnam War where he was a Radio Relay EQ Operator.

Lawrence was a member of the Millcreek American Legion Post 773, Erie County Sportmans League where he would shoot trap on Sunday mornings, and a member of the Erie County Sheriff’s Mounted Posse where he had two horses that he would ride with. He enjoyed woodworking as this was his favorite hobby. He was a very wise father and an avid Pittsburgh Steelers Fan.

In addition to his parents, he was preceded in death by his sister Janice E. Scott.

Lawrence is survived by his daughter Dawn M. Himes of Erie; two nephews Jeremy Scott and Jared Scott both of Erie; he is further survived by several grand-nieces.

Family and Friends are invited to a Celebration of Larry’s Life at the Whispering Pines Cremation Garden 2532 Norcross Rd. Erie, PA 16510, on Tuesday, August 30, 2022 at 11:00 am with the Reverend Richard Moyer officiating. Full Military Honors will be rendered by Erie-Crawford Burial Detail.