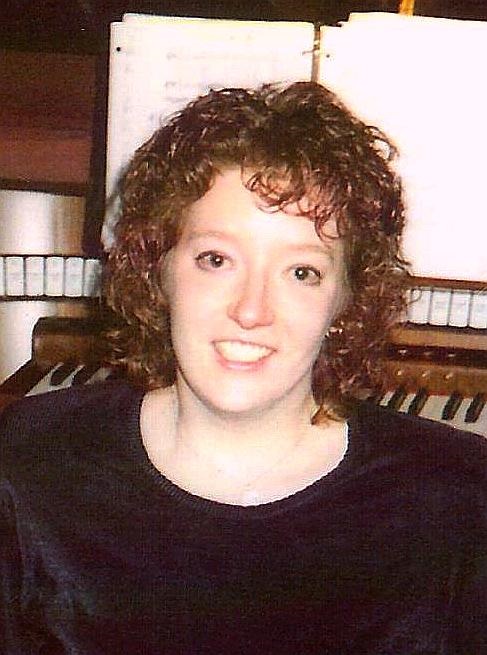 Katrina Marie Foltz, 45, passed away October 8, 2021, in her home in Erie, Pennsylvania, surrounded by family.

She wed her soulmate and musical partner, Mark J. Miner, in 2009.

Katrina was a dedicated music teacher for several school districts, most recently in the Erie School District for two decades, with the last seven years at Joanna Connell Elementary school.  She served as the district lead of Professional Development with the Pennsylvania Music Educators Association.

Katrina served as pianist and organist for several churches, and for the last 19 years has been part of the Music Ministry Team and accompanist for St. Jude the Apostle Parish. She accompanied the Rome Pilgrimage Choir in Italy, playing for Mass at the Vatican and a concert at St. Ignatius Church.  She has given private lessons to many piano students over the years. Her piano work will be heard for years to come on radio and television jingles in the tri-state area.

Katrina was heavily involved in musical theater, often playing piano while conducting the orchestra and cast.  She performed for many dinner theater productions and was a founding member of the OLP Playhouse. There, along with many friends, and Mark on guitar, they twice performed their favorite piece, Jesus Christ Superstar. They enjoyed working together in many shows at the Erie Playhouse such as Hair, Tommy, The Full Monty,Footloose and Altar Boys, as well as years of performances at General McLane High School for their musicals and Broadway Dinners.

Katrina is preceded in death by her dad (John Max Foltz) and grandparents (Anthony and Helen Petrosky; Max and Ruth Foltz).

We would like to thank family, friends, and healthcare professionals for their love, support, and kindness throughout this journey.

In lieu of flowers, donations may be made at PNC locations to the Katrina Foltz Memorial Fund, supporting their daughter Amelia’s future.