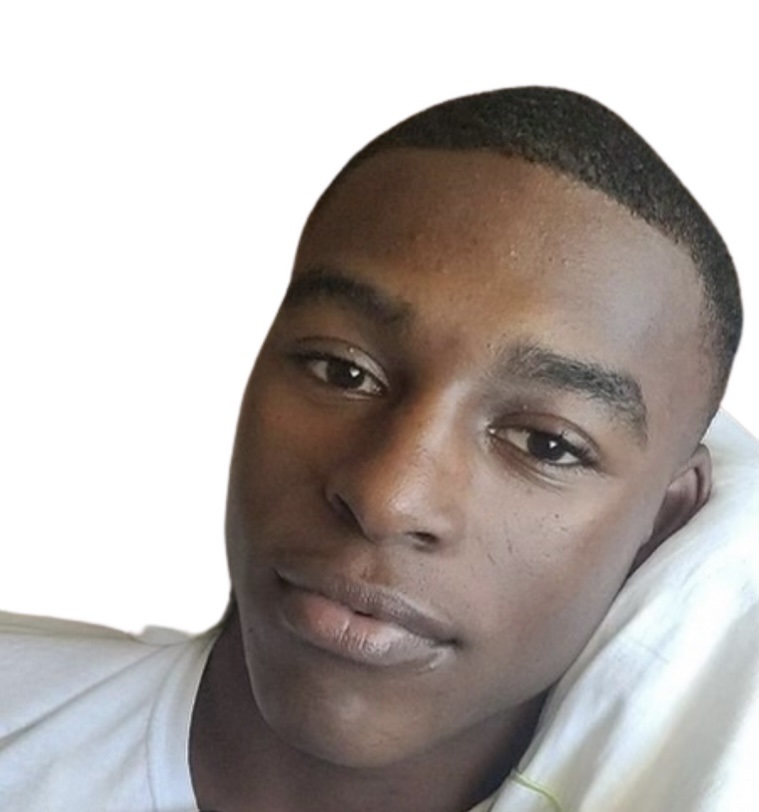 A bright smile that lit up the world, deep dimples, and a laugh louder than the sonic boom; crying laughing or laughing crying he was known as the comedian of his family.

As a youth Kalvin was a very naturally gifted athletic star. Any sport Kalvin participated in he dominated the field or court. Kalvin was also naturally smart academically, wise beyond his years; known to always give advice to his younger siblings and his peers. Kalvin had the biggest heart known to man. Kalvin would do anything for anyone, he was generous with more than just his time and money, a true loyal friend.

Besides his parents, Kalvin leaves behind his memory to his son Kalvin Davis III and his son's mother Tania Upchurch, his siblings Dejaun, Daierra, Jonte, Jesaiah and Amari, as well as his maternal grandfather Michael (Sherry) Johnson Sr and his paternal grandparents, Albert Lee Davis and Esta Davis, along with several aunts, uncles, cousins and friends.

Kalvin “Boppa” Davis Jr. will be laid to rest in his final resting place in Wintergreen Gorge Cemetery. Viewing and Funeral will be private and is entrusted to Burton Quinn Scott Cremation & Funeral Services Inc. Downtown, 602 W. 10th St., Erie.