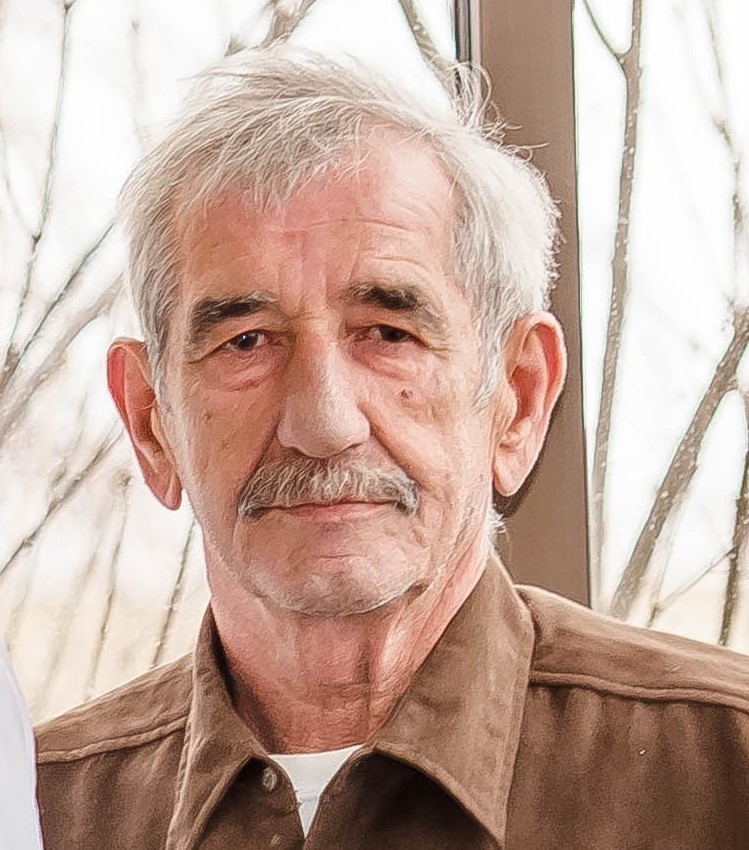 Joseph graduated from Fairview High school, class of 1972, and went on to work for Erie Coke. He later became a semi-truck driver for Birkmire Trucking Co. “for over 25 years,” before retiring in March 2019. Joseph was the President of the Knights of St. John, and a former volunteer firefighter with Fairview Fire Department.

In addition to his parents, he is preceded in death by his brothers, Robert and David Keller, and a sister, Barbara Keller.

In lieu of flowers, memorials may be made to the family in care of Burton Funeral Home.