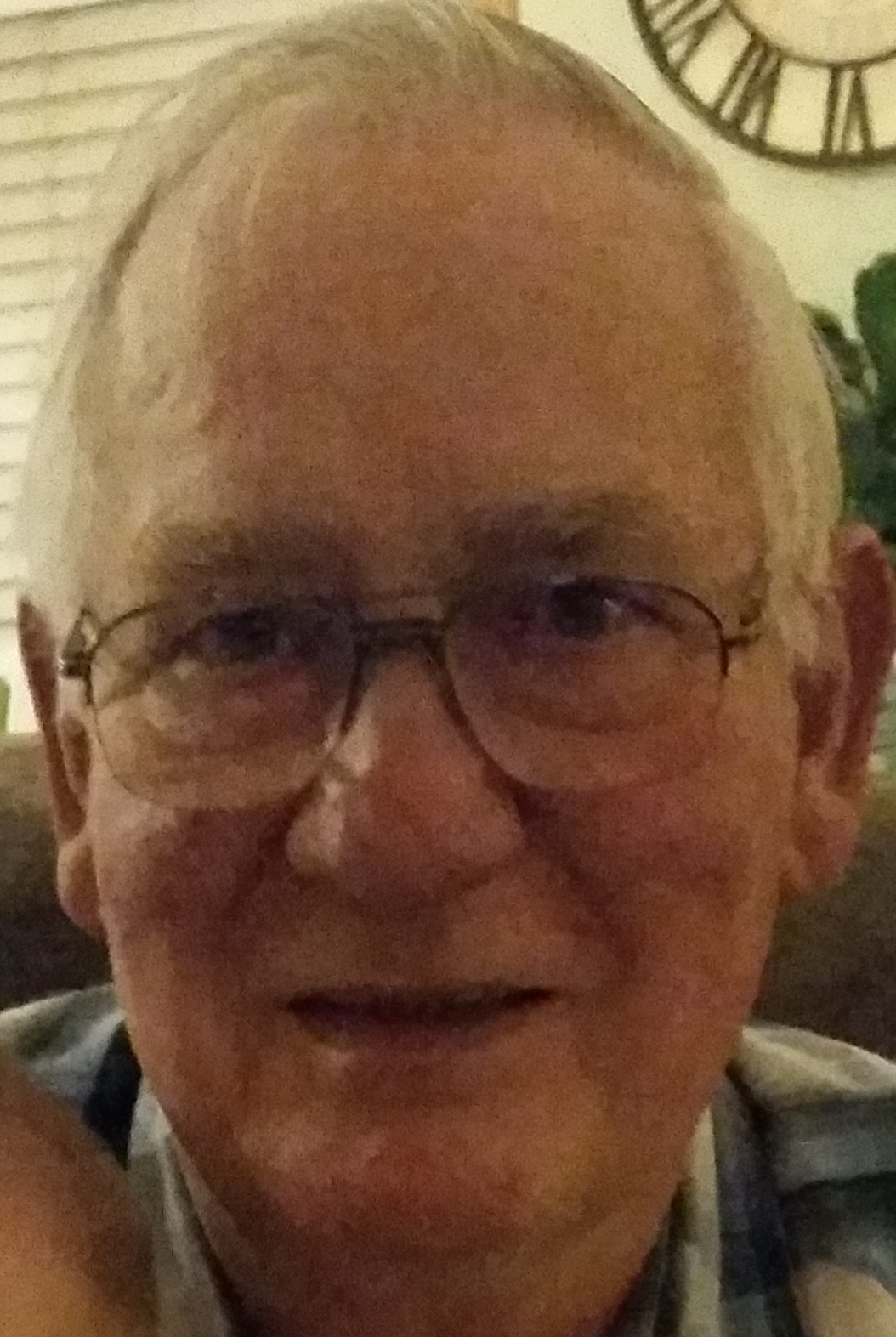 He was born in Brandy Camp, PA on August 16, 1941 a son of the late Alvin Kenneth Armstrong and Dorothy (Spare) Armstrong.

Raised as a country boy, Joseph graduated from Kane Area High School where he met and married the love of his life Sandy. The two of them lived in Kane until moving to Erie in the 1960’s. Joseph was a hardworking, strong-willed family man and made a career as a computer programmer at Lord Corporation and was a school bus driver for over 40 years. With his profound work ethic he was also a self-proclaimed handyman, always tinkering and fixing his house or his rental properties.

He loved helping those in need.

Joe and Sandy had quite the adventurous life and they adored camping, traveling, and dirt track racing. Faithfully by their side was their beloved dog Cody. Joseph was a member of the Tyrian-Commonwealth Lodge No. 362.

In addition to his parents, he was preceded in death by his wife, Sandra Kay Armstrong in December of 2021, a son Andrew Kenneth Armstrong, and an infant brother Charles Armstrong.