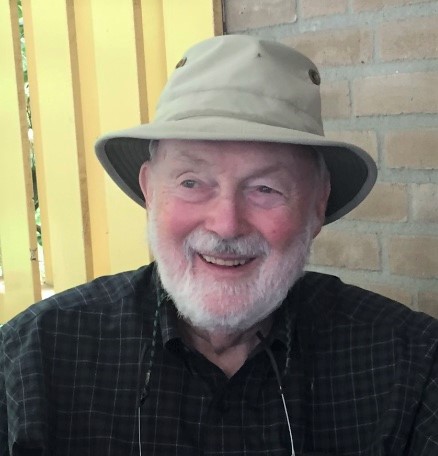 Jack graduated from St. Andrews grade school, Cathedral Prep in 1945 and after graduation joined the Army Air Corp during WWII. Following his discharge, he graduated from the University of Notre Dame in 1951.

Jack was president of Young Brothers Electronics, Inc. He was also very loyal to the community and committed to the Catholic faith. He was the past president of Erie’s Cursillo and Notre Dame Club. He served on the Boards of Northwest Savings Bank, St. Paul Free Clinic and also held memberships with the former Erie Maennerchor, Serra club, and Knights and Ladies of St. Patrick. He was an active member of St. Peter Cathedral where he served as usher, lector, and member of parish council. He also lectored and attended daily mass at the Carmelite Monastery. Because of his many community and church activities, Jack was bestowed the honor of Knight of St. Patrick by Bishop Michael J. Murphy in 2000.

Besides his parents, Jack was preceded in death by his wife Maryann (Held) Young who died in 2014.

Jack is survived by four daughters; Mary (Paul) Lubowicki of Erie, Susan (Thomas) Gallagher  of Winnetka, IL., Kate Sterling of Erie, and Sara (John) Carmody of Lake Bluff, IL. He is the brother of Edward Thomas Young, Jr. of Texas and is also survived by 13 grandchildren and 5 great-grandchildren.

Friends are invited to call at the Quinn Funeral Home, West 9th & Liberty St. on Friday, June 10, 2022 from 4:00 PM until 7:00 PM and are invited to attend Prayer Services there Saturday at 9:30 AM followed by a Funeral Mass at 10:00 AM in St. Peter Cathedral. Burial with military honors will be in Calvary Cemetery.