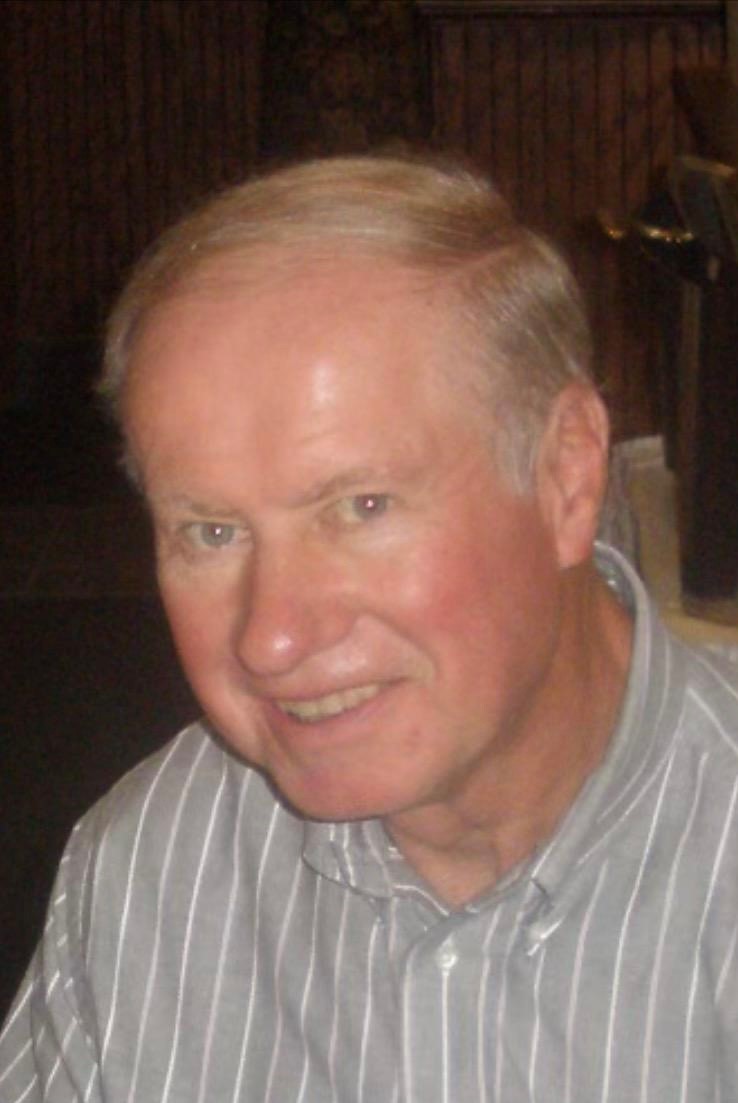 John C. Yochim, Sr., age 77 died on December 5, 2021. He was born in Erie on January 26, 1944 to the late Adolph and Marian (Hahn) Yochim. John served in the United States Air Force during the Vietnam War and was deployed in Europe during his service.

While attending A.T.E.S. Electronics School (now Erie Institute of Technology) he taught basic electronics at McDowell High School. He started his professional career with Bailey Meter Co., Cleveland, OH, as a Product Training Instructor. John then became employed with Hammermill Paper as the Instrumentation Shop Foreman. In 1975, he joined AMSCO as a Senior Technical Trainer for AMSCO’s Service Division.

John and his product specialist, Ron Tice, developed the five week Amsco Service technician training program. That program was granted twelve college credits by the American Council on Education in Washington D.C.  and incorporated into the Edinboro Biomedical college program.

John was an avid sailor and enjoyed fishing, baseball, picnics, model R.C. airplanes, and his family. John also held an amateur radio license and was a member of the Radio Association of Erie. Though he had many talents and interests, he always put his family first. John was a great husband, father and grandfather.

The family wishes to thank the caregivers, CNAs, nurses, activities department, therapy department and staff at Fairview Manor for the compassionate service they provided to John and his family.

Friends may call at Burton Funeral Home, 525 Main St. East, Girard on Thursday from 4pm until the time of the service at 7pm.

Gifts in John's memory may be made to Parkinson Partners of Northwestern Pennsylvania, PO Box 10547, Erie, PA 16514.