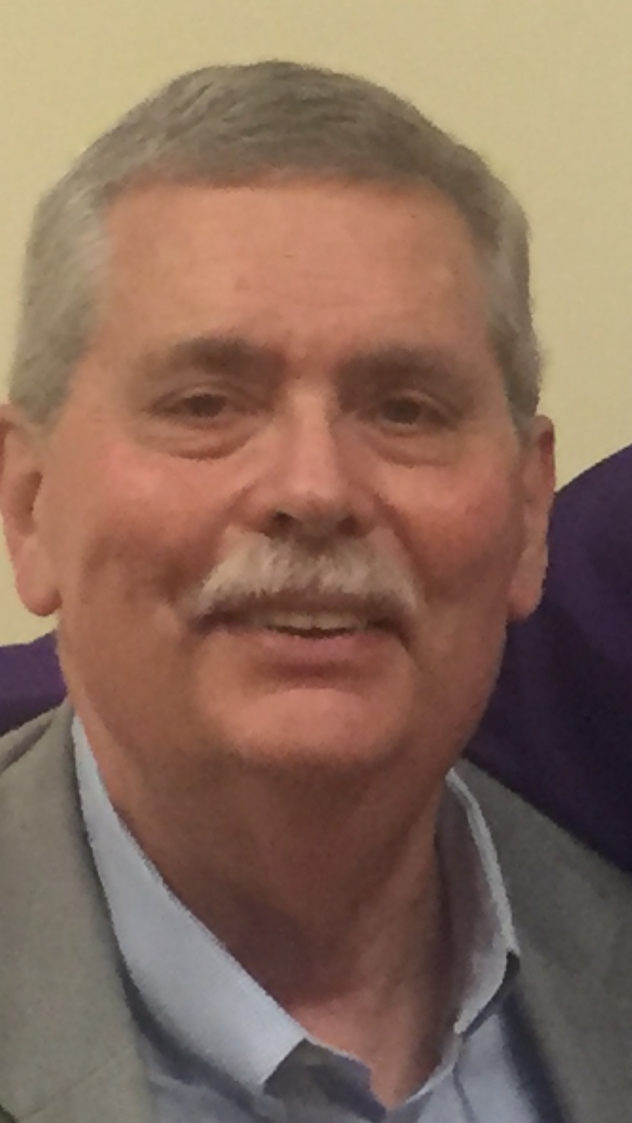 John worked for ERIE Insurance Group for 41 years, beginning as a claims adjuster in Pittsburgh.    John progressed through his career into sales management and leadership at ERIE Insurance, including Branch Sales Manager at the Columbus Branch in 1972, Vice President and Manager of the Marketing Department in 1980, and Vice President and Division Officer of ERIE Family Life in 1984.  He was promoted to Executive Vice President of ERIE Family Life in 1990 where he served ERIE until his retirement in 2006.  John came out of retirement to serve as the Chief Executive Officer of ERIE Insurance from 2007 to 2008.

In John’s career, he passionately pursued learning by earning his Chartered Property Casualty Underwriter designation and his Master of Business Administration Degree from Pennsylvania State University.

John served the Erie and Fairview communities in many leadership positions including Chairman of Saint Vincent Board of Trustees, President of Erie Rotary Club, the Board of Directors of Erie County United Way, the Board of Directors of the Disaster Medical Assistance Team, the President of the Fairview High School Athletic Boosters, and Penn State - Behrend College in leadership advisory capacities.  John is a member of Wayside Presbyterian Church.

John loved life and people.  He encouraged his children and grandchildren to follow their passions.   He traveled extensively with Elaine, enjoyed large family gatherings, vacations and picnics (especially picnics that featured corn on the cob).  He was known for his wonderful laugh.

John’s infectious enthusiasm, generosity and creativity built many endearing relationships.  He will be missed.