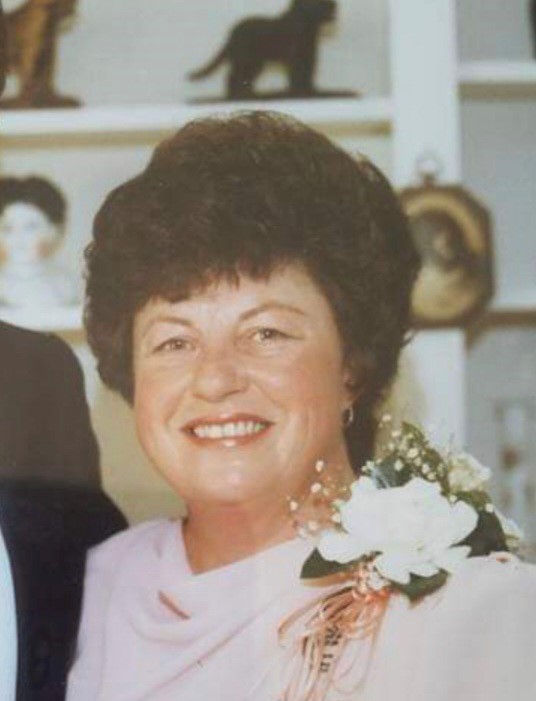 She was born January 13, 1946, in Erie, PA. She was a daughter of Madelyn Crotty and Charles Reitebach.

Joan was well-known as a dog breeder of Newfoundland and Portuguese Water Dogs. She bred, showed and judged many dogs over the years. She was an advocate of dog breeders and would often talk to groups and organizations about dogs. In 1994 she wrote the book “The Newfoundland: Companion Dog - Water Dog”. She was an Erie County 4-H dog leader who worked with the Lions Club Seeing-Eye Dog Program to raise many seeing-eye dogs for the visually impaired. She had been a member of The Erie Kennel Club. Joan also was a co-founder of the Because You Care animal rescue organization. She was extremely passionate about helping do research and sharing information with and from the Portuguese Water Dog Foundation, an organization dedicated to canine medical research that focused on the issues that affect the health and well-being of Portuguese Water Dogs.

She was a member of the Fairview Fire Department Ladies Auxiliary for many years. She enjoyed snowmobiling with her husband, they were both members of the West County Snowmobile Club. She also enjoyed riding horses and attending antique car shows.

Joan was the wife of the late Paul S. Bendure, who was one of the family owners and farmers of Fairview Evergreen Nurseries.

In addition to her parents, she was preceded in death by her husband of 58 years, Paul S. Bendure in 2021; a son, David P. Bendure.

Friends may call at Burton Funeral Home, 525 Main Street East, Girard PA on Saturday from 12pm until the time of service at 2pm with Pastor Chuck Cammarata officiating.

Burial will be at Fairview Cemetery on a later date.