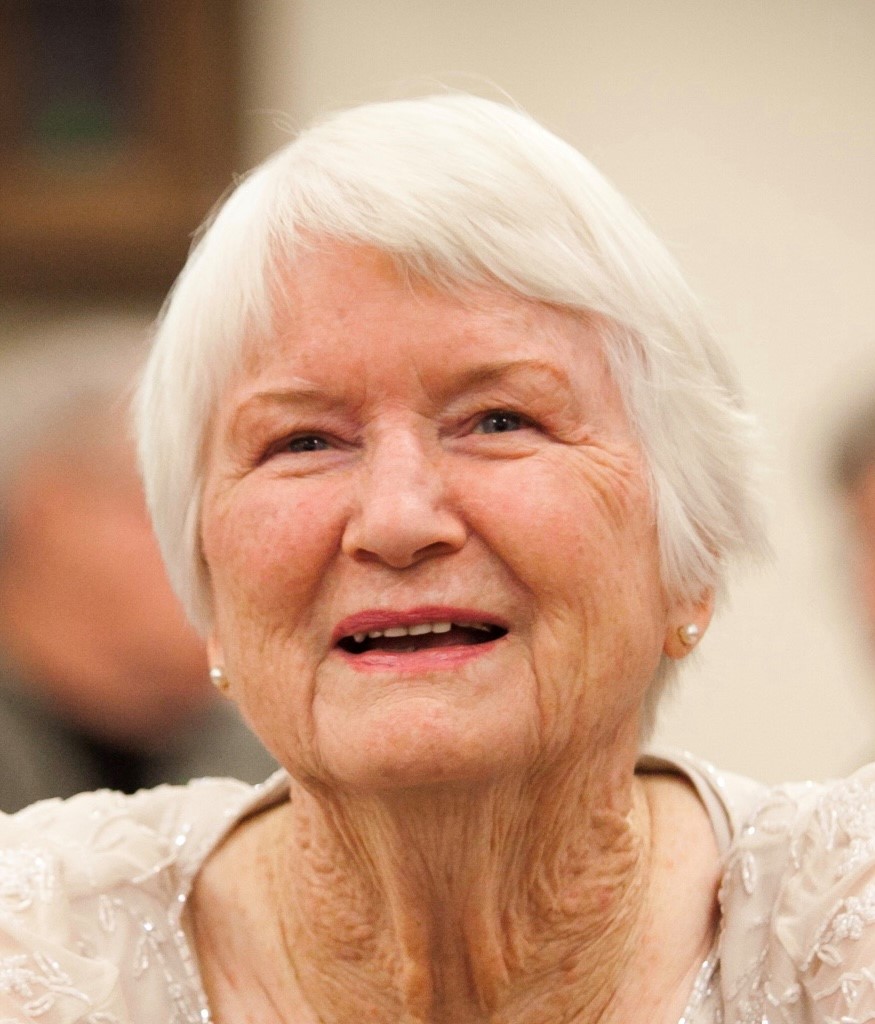 She was born on May 17, 1922, in Ochiltree County, Texas, daughter of the late E.W. and Jennie Smith Rogers. Upon the death of her mother, Janet was raised by her loving stepmother, Matie Sowder Rogers.

Jan was a resilient, strong woman who loved her family dearly. She reveled in the time spent at sporting events watching her children, grandchildren and great-grandchildren participate. She enjoyed working crossword puzzles, and playing scrabble and board games with family and friends. She was a fierce competitor! Family gatherings brought her heartfelt joy.

Jan’s family would like to express their deep appreciation to the Springhill community for their caring way and, especially, to those at Forestview for all of the care and support offered to her and her family.

A celebration of her life will be held June 17, 2022 with calling from 11 am until the time of the service at noon.  A reception to follow.

Memorial contributions may be made in Janet’s honor to the Springhill Resident Benevolent Fund, 2323 Edinboro Rd. Erie, 16509.