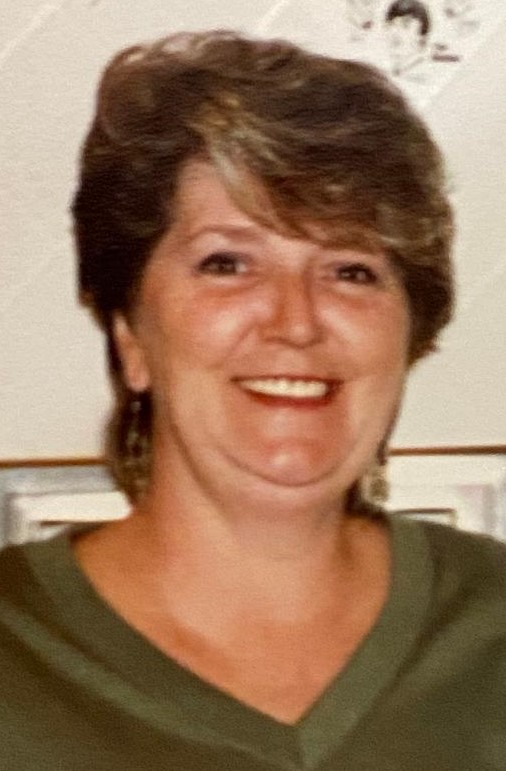 Janet (Farrell) Ray, age 76, of Erie passed away Wednesday, September 8, 2021 surrounded by her family at Elmwood Gardens. She was born November 11, 1944 in Ridgway, PA the daughter of the late Gerald and Emma Farrell.

Janet was a graduate of OIC Beauty Academy and spent the majority of her life as a hairdresser. Janet’s favorite memories were spending time at Family Affair Campground with her grandchildren. She also enjoyed collecting beach glass and shopping at Aunt Sallies.

Besides her parents, she was preceded in death by two sisters; Edna (Rusty) Prichard and Evelyn (Twinkle) Cramer.

Janet is survived by a son, John Kendziora (Lisa) and three daughters; Beth Barricklow (Lindsey), Shelly Askins, and Tammy Hornstrom. She is the grandmother of Bret, Ashley (Kirk), Amber (Kevin), Justin (Cristin), Breanna (John), Stephanie (Donnie), Jenna (Joe) and Gregory. Also surviving are six great-grandchildren and many cousins including Kay, Darla, and Betsy; along with her beloved cats, Sadie and Gracie

Friends are invited to call at the Quinn Funeral Home, West 9th & Liberty St. on Sunday, September 12, 2021 from 1:00 PM until 4:00 PM at which time Funeral Services will be held. Burial will be private.

In lieu of flowers and because she was a two- time breast cancer survivor, memorials may be made to Linked By Pink, PO Box 8177, Erie, PA 16505.