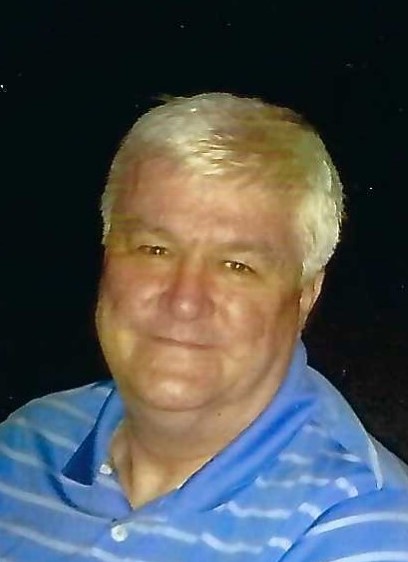 GE was a graduate of East High School and retired from Erie’s General Electric plant. He was a member of several social clubs including the National Club. He also enjoyed golf and bowling, and was an avid sports fan of the Oakland Raiders and the New York Yankees.

Jim is survived by his wife, Patricia (Pakela) Shaffer; a son, Scott Shaffer (Zandra) and a daughter, Stephanie Shilling (Stacie). He is the proud grandfather of Sarah and Coby Hughes, Alesha and Joshua Shilling, Mia Brooks, and Mitchel Northrup. GE is the brother of Michael Shaffer, Kathe Laughery (Phil), Judy Salmen, and Carol Fiscus. Also survived by many nieces, nephews, and dear friends.

Friends are invited to call at the Quinn Funeral Home, West 9th& Liberty St. on Thursday, January 12, 2023 from 2-4 at 6-8PM at which time Funeral Services will be held.

Burial will be private.