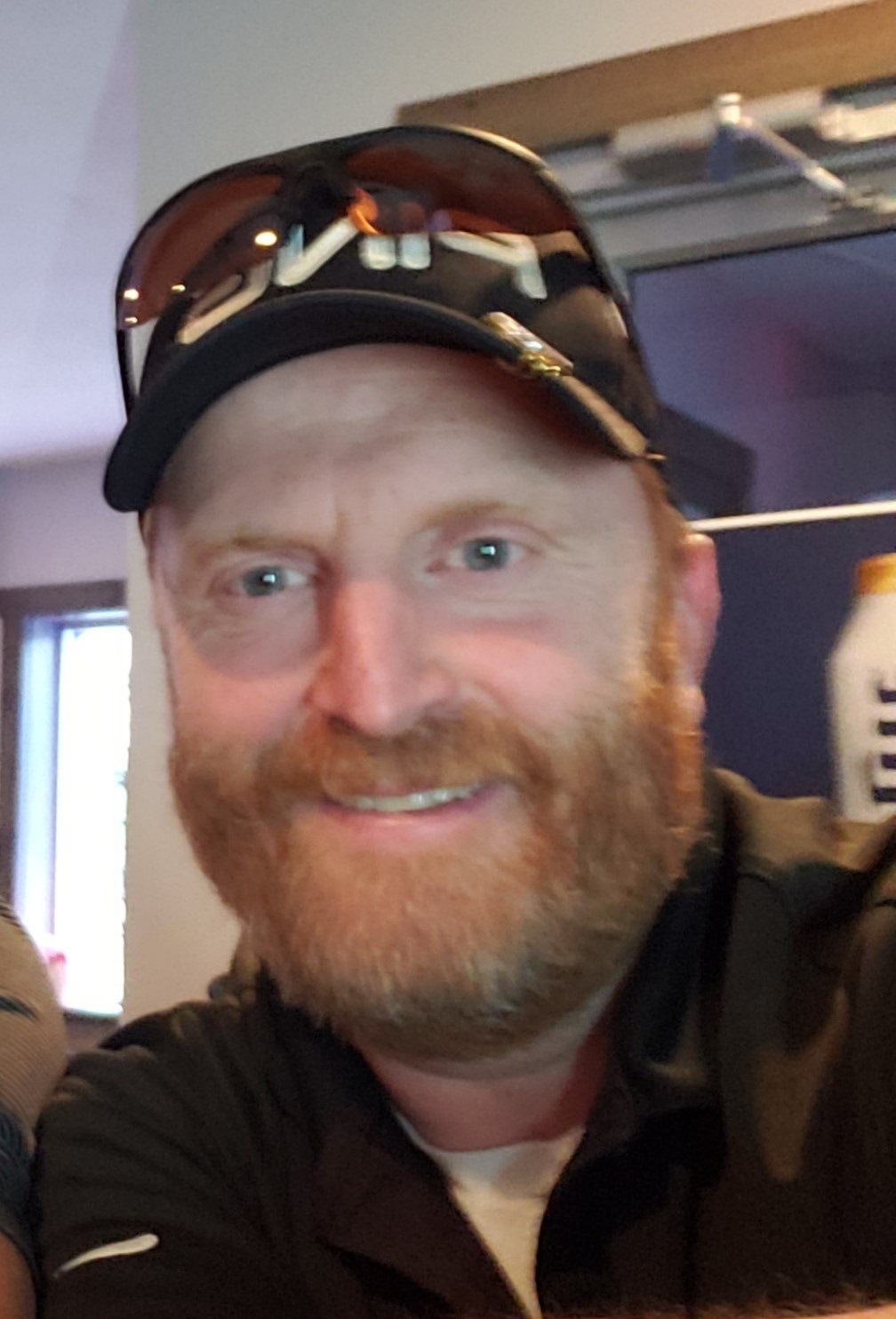 James Christopher Hellman II (Jim ) 48, went to be with the Lord after an apparent heart attack on April 30, 2021.

Jim graduated from McDowell High School in 1991. He worked for over 15 years for Erie Insurance.  Jim loved spending time with family and friends, golfing, boating and fishing, but there was nothing more important to Jim than his  wife and two sons. He was always their #1 fan in everything they did.  He was a die-hard Steelers and Duke Blue Devils fan. He was famous for his Friday night bonfires, featuring karaoke performances, great music, cornhole, Bud Light and Fireball. Jim was a member of the Elk Valley Golf League and was a Son of the American Legion Post #773 where he played in their cornhole league.

In addition to his parents, he is survived by his loving wife of 19 years, Laura (Braggins) Hellman, two sons, Logan James and Zachary James, who were the light of his life; his sister, Heather Hellman (Charles) Newton; brother Timothy (Amie) Hellman; nephews, Drew, Luke, Josh and Connor; his parents-in-law, Jim and Kathy Braggins; a sister-in-law, Anne Braggins; and so many close friends (who meant the world to him). He was truly loved and will be deeply missed.

Friends may call at the Burton Quinn Scott, Cremation at West Ridge, 3801 West 26th St., Erie on Tuesday from 3pm to 8pm., and are invited to attend a Mass of Christian Burial at St Jude Church, 2801 West 6th St. on Wednesday at 11 am with Rev. John Detisch, Celebrant. Burial in Laurel Hill Cemetery.

In lieu of flowers, contributions can be made to the family. Send donations and condolences at www.BurtonQuinnScott.com.