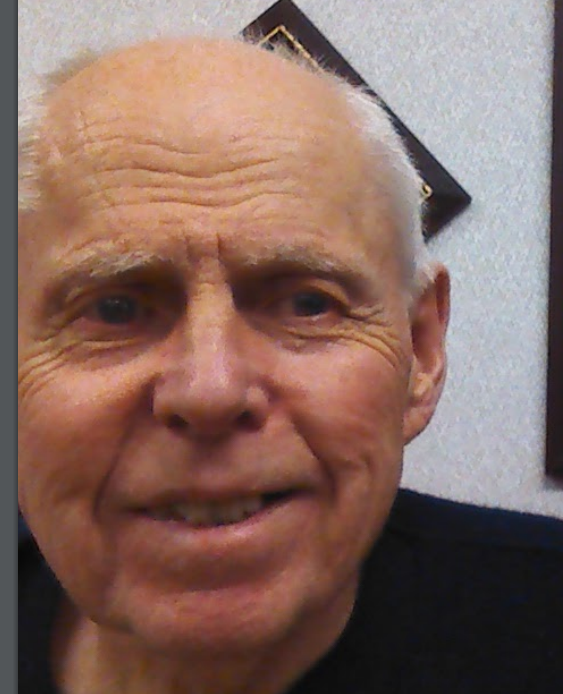 He was born in Beaver Falls, PA on July 11, 1935, the son of the late James Frasier and Carrie Thompson Garvin.

He was a graduate of Chippewa High School and worked as a cabinet maker and as a coil winder at G.E. in Erie.  James enjoyed flying private planes in his earlier years.

In addition to his parents, James was preceded in death by an infant brother and by his wife Jane A. Garvin of Fairview.