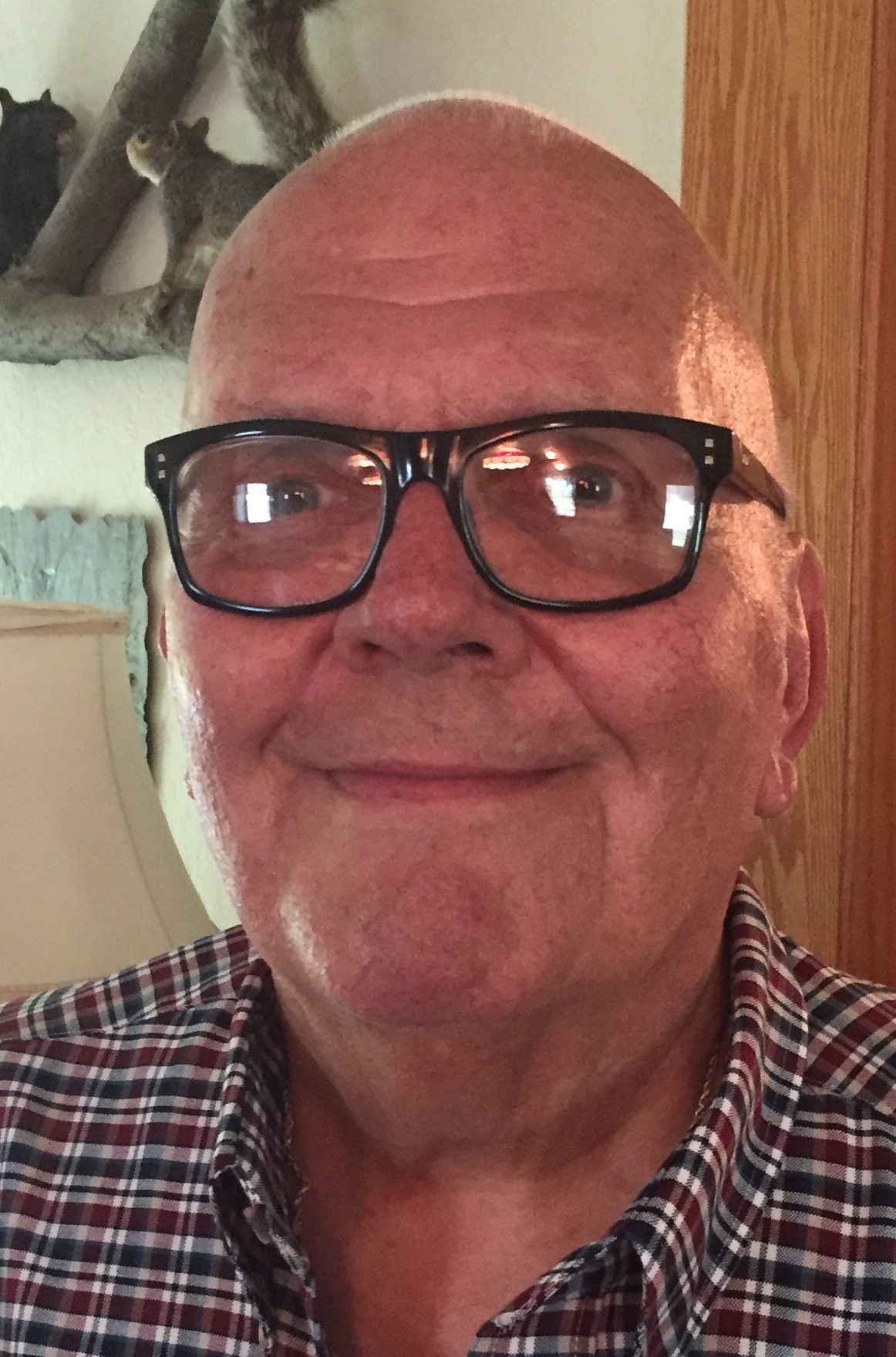 James R. “Brownie” Brown, age 83, of Tidioute, PA passed away on Friday, July 15, 2022 at his residence, formerly of Millcreek Township.

James graduated from McDowell High School in 1956. He owned and operated Brown Brothers Golden Dawn retiring in 2000 after 47 years of service and later worked at G.J. Miller Auto Supply for over 17 years. He was a former member of the Girard/Lake City Lions Club and the Exchange Club. He was a member of the PA Food Merchant Association and previously had been a Board of Director of the Lutheran Home and the Fairview Cemetery Association. He enjoyed mowing his lawn, hunting and feeding his birds and despised bears.

He was preceded in death by his parents.

Friends may call at the Burton Quinn Scott Cremation and Funeral Services, Inc., Wintergreen, 2532 Norcross Road, Erie on Tuesday, July 19, 2022 from 1 p.m. until the time of service there at 5 p.m. with Reverend Mark Hoffman of Our Lady of the Lake Roman Catholic Church and Reverend Gregory Passauer of All Saints Roman Catholic Church co-officiating.

Burial will be private and held at the convenience of the family.